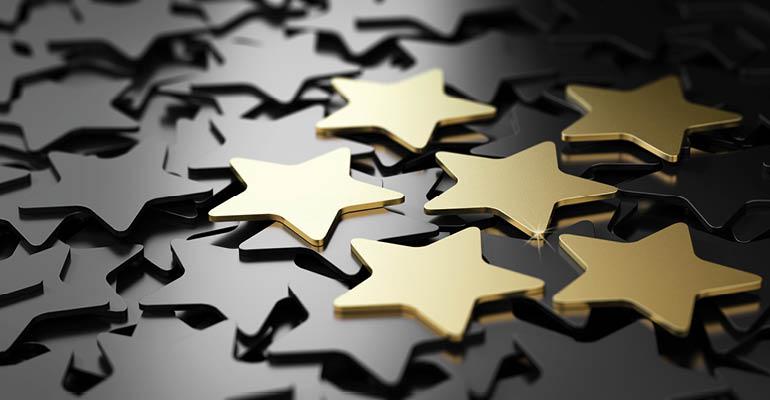 And the winners are…

The wait is finally over! In March, the Trusts & Estates editorial staff met and reviewed the articles that appeared in the print edition of the magazine over the past year. In total, six to seven articles were nominated in each respective category. Nominations were based on factors including, the novelty of the topic, the feedback we received from readers, and the significance of the topic in the current estate-planning environment.

We then sent out a survey, asking our subscribers to vote for their nominees in each category. The winners will be honored at the 2017 WealthManagement.com Executive Forum and Industry Awards, taking place on October 11, 2017, at The Plaza Hotel in New York City.

Here are the winners (the top three nominees in each category with the most number of votes):

“Be Wary When Giving Investment Advice to Clients” (February 2017)