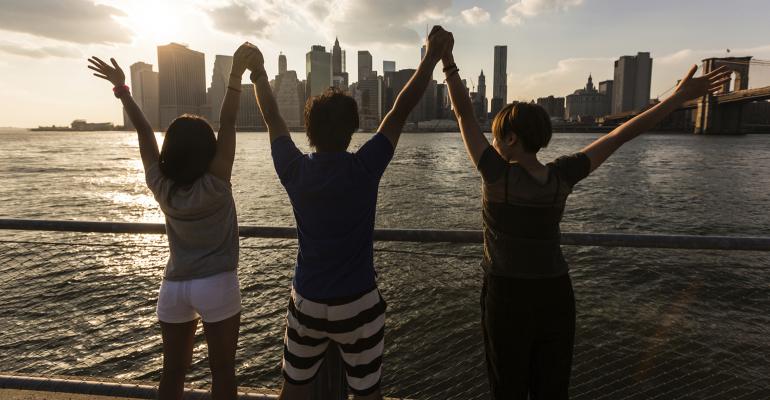 Wealth managers are providing inadequate digital services to affluent and high-net-worth millennials, according to a new report from Swiss research firm MyPrivateBanking. Despite the massive wealth expected to pass to millennials, few advisors have actually reached out to them. As a result, many millennials are considering changing banks or moving assets to a digital service. Part of the problem, says senior analyst Carmela Melone, is that many wealth managers believe all millennials want the same thing from financial advice. The report identifies five main archetypes and recommends a full set of technology tools and services to fit them. “The strategic thinking of wealth managers must break free of the notion that one strategy can target a whole generation; this is way too simplistic and ultimately will fail,” Melone said. MW Lomax, a Melbourne-based wealth management firm that partnered with Focus Financial Partners last May, has acquired Westwood Group, an advisory firm based in Brisbane. Focus supported the transaction through its M&A expertise. MW Lomax was the third international firm to join Focus. The firm has also partnered with Canada-based Dorchester Wealth Management and United Kingdom-based Greystone Financial Services. “Focus made the decision to enter the Australian market because we saw great potential in the increasing consumer demand for holistic financial advice,” said Rajini Kodialam, co-founder and managing director at Focus. “M&A is one of the key ways Focus connects like-minded entrepreneurs and adds value to their client services.”

Juliano de Souza, an advisor who manages $200 million in client assets, has left BTG Pactual to join Merrill Lynch. De Souza will be based in Miami and work with Andre Mendes and Pedro Paulo Silva, who serve ultra-high-net-worth clients in Brazil, according to a statement. Prior to his new role, he spent eight years with BTG Pactual in both New York and Miami. Originally from Rio de Janeiro, De Souza attended Pontificia Universidade Catolica and graduated with a bachelor’s degree in electrical engineering.