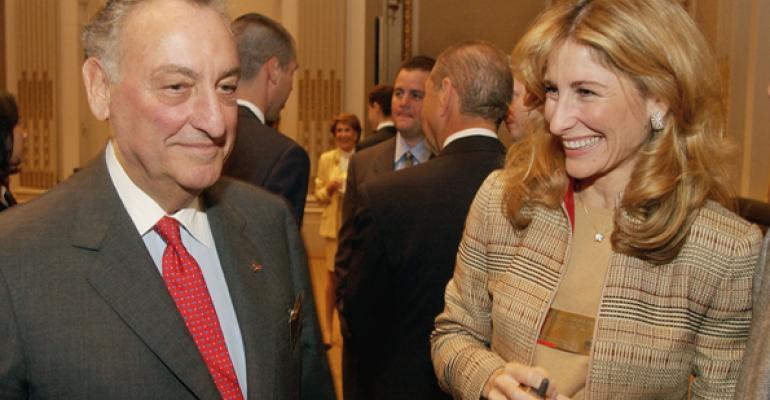 Madison Dearborn also owns investment management firm Nuveen Investments, but NFP would be the firm’s first foray into the independent broker/dealer space, according to its portfolio.

There’s no doubt that private equity interest in the wealth management space—IBDs in particular—has been growing steadily over the last couple years. And these are the firms that now have the deep pockets to invest. According to a press release, NFP will be sold for a value of about $1.3 billion.

NFP’s history is somewhat of a mixed bag. The firm is led by Jessica Bibliowicz, the daughter of former Citigroup head Sandy Weill. Earnings have been up and down over the years as Bibliowicz was one of the first in the industry to experiment with roll-ups, acquiring several large practices, said Tim Welsh, president and CEO of consulting firm Nexus Strategy. Bibliowicz will step down from her position as CEO in May.

In July, NFP announced it would purchase Fusion Advisor Network, a network of independent advisors, which Palaveev used to lead.

NFP said it started exploring a possible sale after receiving interest from several private equity firms. The transaction with Madison Dearborn was unanimously approved by its board of directors, although it’s still pending shareholder approval.