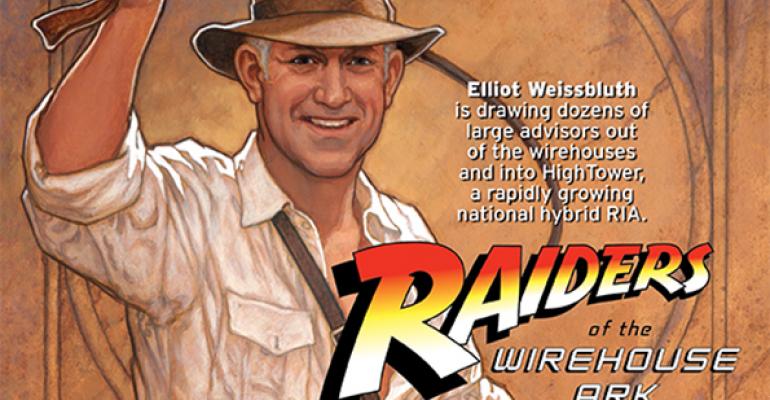 Hightower CEO Elliot Weissbluth is profiled in this month’s Worth magazine, which also named him No. 91 on the publication’s list of the 100 most powerful people in finance, along with New York attorney general Preet Bharara (No. 1), Morgan Stanley CEO James Gorman (No. 9) and AQR Capital’s Cliff Asness (No. 73.) Worth editor Richard Bradley’s profile of Weissbluth plays up the disruptive nature in building a platform for brokers who want to jump to an independent advisory firm and a fiduciary business model, and the oft-rumored possibility of a Hightower IPO. We put Weissbluth on the cover of Rep. magazine back in January 2012.

“The number of high net worth individuals with $1 million in investable assets grew by 1.76 million people, according to the World Wealth Report 2014 from Capgemini and RBC Wealth Management. The increase pushed the population’s investable wealth up 14 percent to $56.62 trillion.” Via the Real Deal. Real estate accounted for 14 percent of U.S. HNW investors' assets. 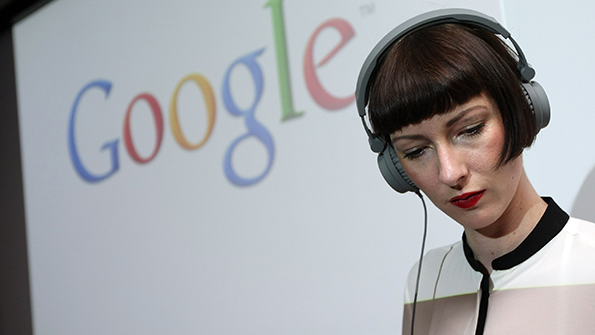 Could Google enter the investment management business? The company says there are no immediate plans, but many fund companies fear it, as Google could bring some real advantages, according to Forbes contributor Jon Hartley.

On Monday, Morningstar began releasing the first of a slated five days of reports on retirement investing. Monday’s installment looked at asset allocation, including the merits of a rising equity glidepath and the so-called “bucket strategy.”

We Told You to Watch Him

Morningstar Advisor columnist Mark Jaffe writes about Lee Kranefuss, the "godfather" of the modern ETF and his plans to bring European ETF provider Source to the U.S. The company recently released their first ETF stateside, the Source EURO STOXX 50 (ESTX). "Unlike a fund company that is saddled with pushing the house product or staying in line with its existing management concepts, Source can go out and work with any sub-adviser on any concept it thinks can work," Writes Jaffe. Lee Kranfuss was listed last August as one of Wealthmanagement.com's Ten to Watch in 2015.