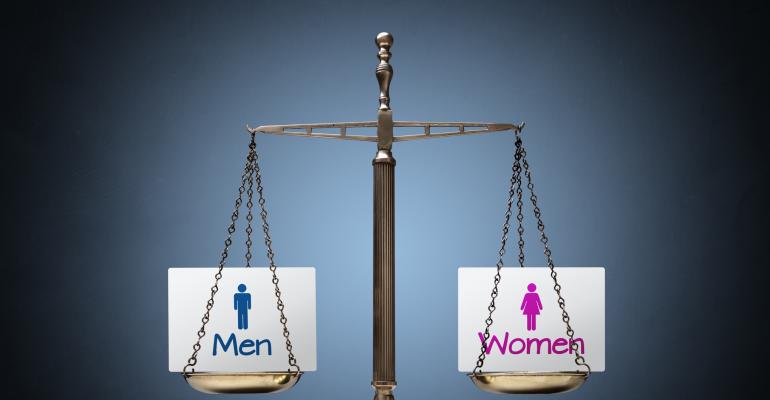 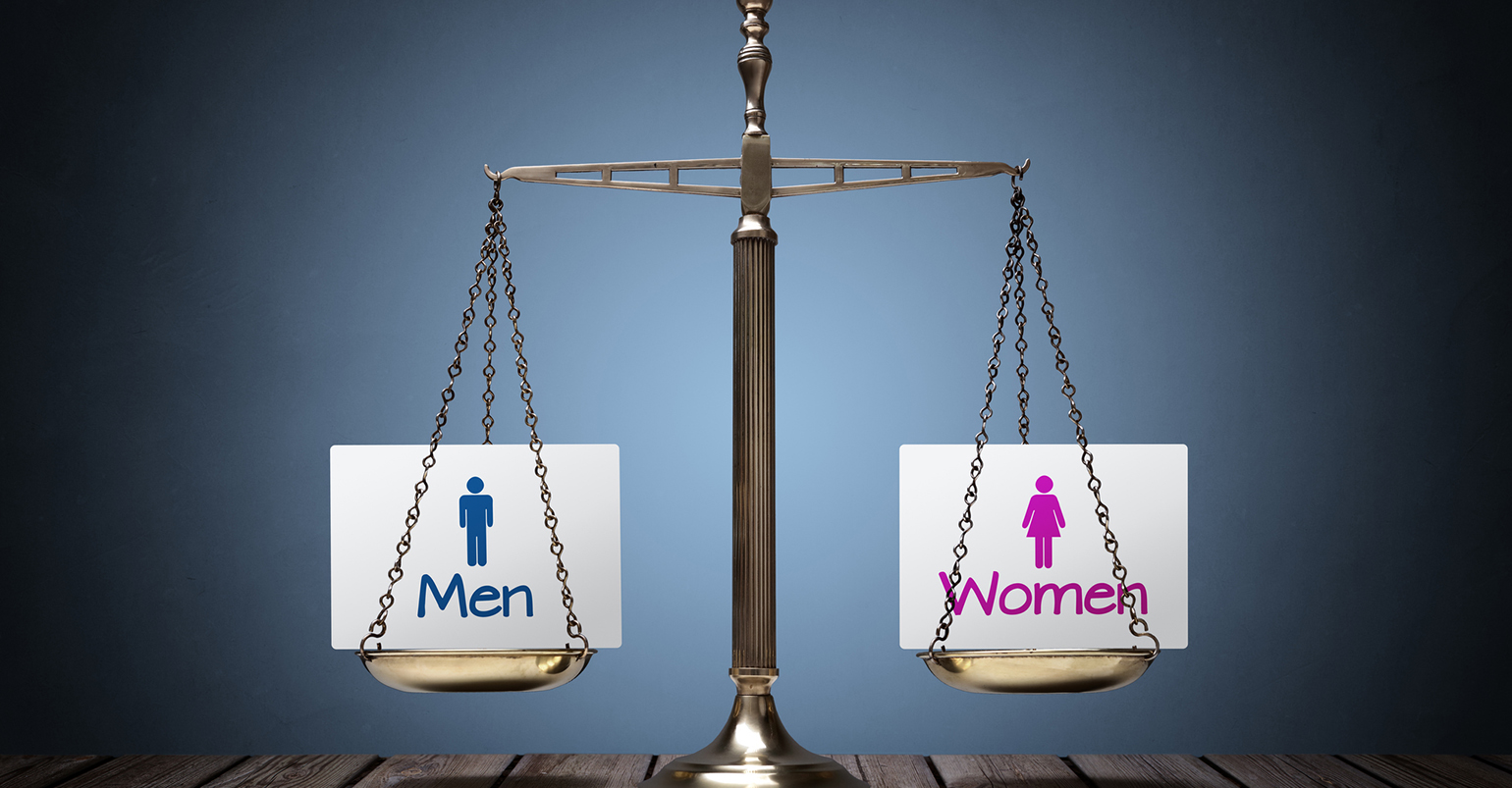 Women have made great strides in the financial services industry, occupying 47 percent of management and professional roles at financial firms, yet they seem to have reached that proverbial glass ceiling when it comes to the top executive committee, board and CEO roles. A recent article in the Harvard Business Review seeks to explain why women occupy only 20 percent of executive committee slots, 22 percent of board positions and a meager 12 percent of CEOs of large financial firms. In a nutshell, the deck is still stacked too heavily against them. Responses to an Oliver Wyman study of 850 financial services professionals and 100 senior female executives found that the culture of finserv firms has changed little in the past 30 years. Namely, effective senior bankers are seen as "aggressive, dominating, transactional—characteristics that are stereotypically masculine." As a result, women are held to a higher standard than men and proving themselves is harder. Not to mention role models in senior executive positions for up-and-coming women are few and far between. According to the article: "As one senior female banker we interviewed put it: 'If [a woman] looks up and does not see any women at the top, she wonders if she will make it—if all of the sacrifices she will have to make will pay off.'" 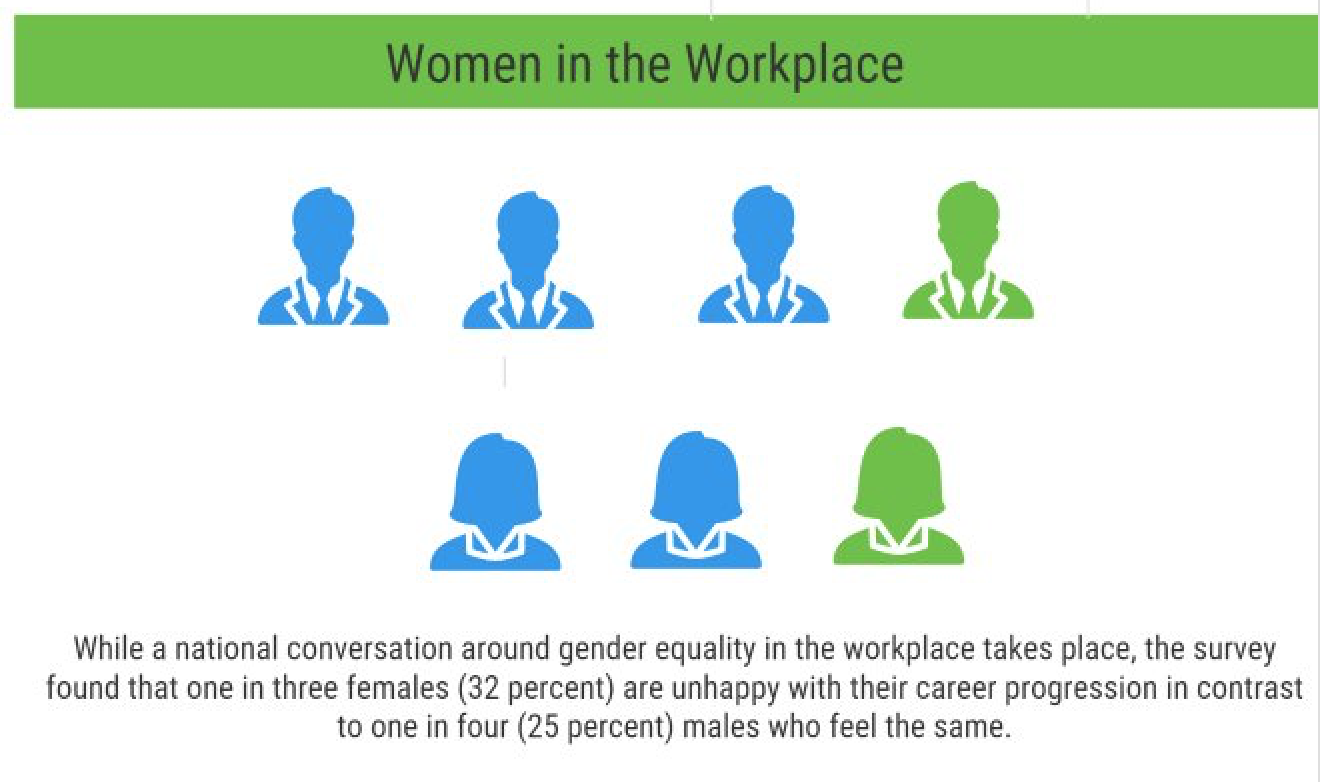 Almost a third of American workers—and particularly women—are unhappy with the progress of their careers, according to a new workplace survey from Addison Group. Thirty-two percent of women express dissatisfaction with how quickly they are being promoted, compared to 25 percent of men who feel the same way. Apart from illustrating American workers’ career dissatisfaction, the survey also illustrated and reinforced that a gender divide exists in retirement confidence, as does a generational divide. Forty-three percent of women are confident in their ability to retire, while 55 percent of men feel the same way. Meanwhile, over 60 percent of millennials have a positive retirement outlook, which is higher than generations closer to or at retirement age: 50 percent of Generation Xers and 55 percent of baby boomers feel confident about their ability to retire.

As Addepar surpassed $500 billion in assets on its platform, the financial technology firm announced a host of new updates and features to its products. To start, Addepar announced that it will open up its application program interface (API) to allow third parties to develop applications on the Addepar platform. The company also said that in order to improve security, it's allowing users to consolidate their login credentials, extend specialized corporate network settings to Addepar and utilize two-factor authentication. The company says more than 200 firms are using its platform, and it is opening a new office in Salt Lake City in order to accommodate the growth.