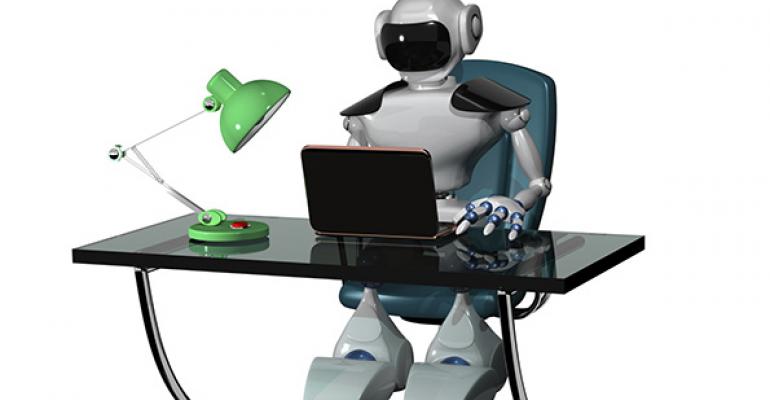 Robo-advisors aren't necessarily new to the financial services industry, but with the likes of Charles Schwab entering the field to compete with the Wealthfronts, Betterments and FutureAdvisors out there, they're getting renewed attention. U.S. News and World Report is the latest, talking to industry experts like Michael Kitces and Betterment CEO Jon Stein about the differences between traditional and robo advisors. “Robo-advisors are basically designed to do one thing: give you an asset-allocated passive strategic portfolio,” Kitces says. “That’s the scope of what they do, period. If someone wants actual advice about anything beyond ‘Give us your money and we’ll invest your portfolio in a diversified manner,’ you’re outside the capabilities of robo-advisors and into working with an actual financial advisor.”

A Refresher Course on Breakaways

Advisors have been defecting from the wirehouses for years, but Business Insider recently provided a primer on the breakaway trend for the common man. The piece, by Linette Lopez, includes definitions for terms like "wirehouses," "RIAs" and, of course, "breakaways," in case you needed some help figuring it out. And while breaking away is not a foreign concept to industry insiders, studies show there hasn't been a huge exodus from the wirehouses as many predicted post-2008. It's been more of a slow trickle.

How Much is a Beard Worth?

A former financial advisor with Merrill Lynch who quit his job and grew out his beard is set to appear on the entrepreneurial television show Shark Tank on Friday. Eric Bandholz, the hirsute owner of the Beardbrand men's grooming company, told Greenville Online that he wasn't content being a financial advisor, so he quit and grew out his beard. "Then after about eight months of growing I went to my first beard competition in Portland, Oregon, and just kind of fell in love with the community and the culture," he said. "I realized there were other guys like me." 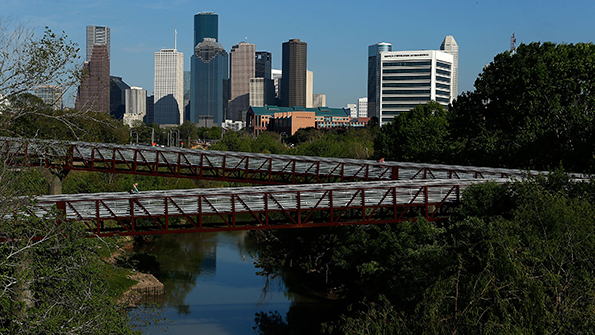 Wealth management firm Bessemer Trust is opening a shop in Houston, initially with five financial advisors, according to the Houston Business Journal. Bessemer, which has nearly $98 billion under management and about 2,200 clients, is poised to take advantage of the scores of wealthy individuals flocking to the city. According to the 2014 U.S. Wealth Report, Houston saw an 18 percent hike in high-net-worth individuals from 2012 to 2013, placing it second behind Dallas in growth rate. Bessemer, which is headquarted in New York City, also has regional offices in the likes of Atlanta, Boston, Chicago, Los Angeles, Miami, London and the Cayman Islands.