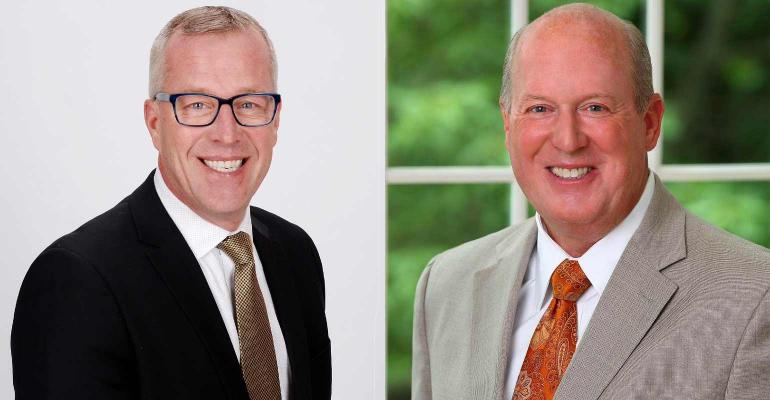 GenXFinancial and Boston Partners Financial Group are coming together to create the largest super OSJ at Advisor Group's Royal Alliance, with $9 billion in total assets and 180 advisors.

Once the deal closes, GenX will become the largest super OSJ at Royal Alliance.

“We started this journey to help solve one of the key issues facing our industry—the aging demographics of the advisor population,” Mitchell said in a statement. “In doing so, we have become the destination of choice for independent advisors approaching retirement by creating turnkey platforms that make it easy for buyers and sellers of individual practices to create and execute succession plans.”

Advisor Group’s internal succession and acquisitions team, led by Todd Fulks, supported both GenX and Boston Partners on the deal.