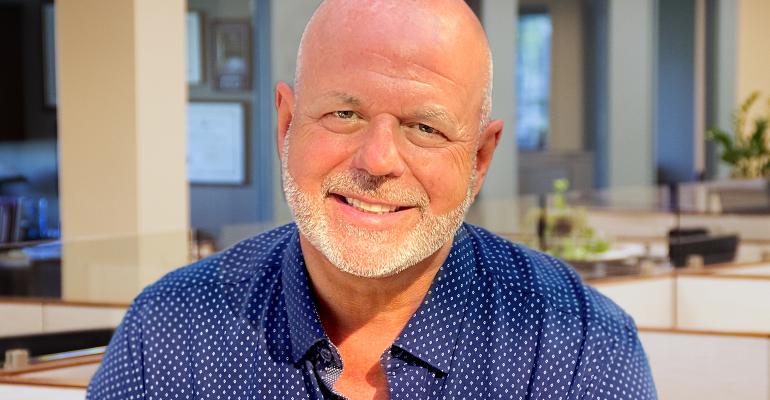 The large enterprise RIA is building a limited purpose broker/dealer to attract hybrid advisors who want to custody outside of LPL Financial.

Private Advisor Group, the Morristown, N.J.–based registered investment advisor and office of supervisory jurisdiction affiliated with LPL Financial, has launched a limited purpose broker/dealer, PAG Financial, as a way to expand its affiliation models and appeal to hybrid advisors who want to join PAG but don't want to custody their assets with LPL.

The firm’s relationship with LPL will not be affected, said RJ Moore, CEO of PAG, which now has about 650 advisors and $26 billion in assets under management.

“We still have a very meaningful and valuable relationship with LPL, and there's nothing about this that is contrary to that,” Moore said in an interview with WealthManagement.com. “What's changing is, we are broadening our capabilities around advisors that want to affiliate with a custodian other than LPL, and still retain the ability to do a commission-based business or a brokerage-based business. They will now have an alternative that they can use and that's more aligned and built into the custodian that they've chosen.”

"If someone selects Fidelity, they won't necessarily want to do their brokerage business through LPL, and in some cases really wouldn't. So we have to have the flexibility to engage with that advisor around the totality of their activity, and this limited purpose broker/dealer allows for that.”

Under the new model, PAG acts as an introducing broker/dealer, or a conduit to another broker/dealer that will maintain the books and records. Moore said the firm will select a number of b/ds that it will work with, though the firm was not ready to publicly name them.

“It’s a smart move from the standpoint that they're building more flexibility into their affiliation model,” said Matt Lynch, managing partner of Strategy & Resources, a financial services consulting firm. “They built a model to provide services to advisors, and they've obviously been quite successful building that up. I think the successful advisor that's contemplating a change in their industry partners and their affiliation partners are looking for flexibility, and they have options right there.”

The firm filed with the Financial Industry Regulatory Authority to launch the b/d last October, according to BrokerCheck. InvestmentNews was the first to break the news.

“We want to be in a position to engage in those conversations and assist in those situations,” Moore said.

“Private Advisor Group is a great partner and business and we are excited to see them continue to grow and thrive,” said Lauren Hoyt-Williams, a spokeswoman for LPL, in a statement. “It’s a privilege to work with this firm and their valued advisors.”

Advisors on LPL’s platform can custody their assets elsewhere for a minimal fee. In early 2019, PAG introduced a new affiliation model aimed at luring financial advisors out of the wirehouses. LPL agreed to waive the custodial fee for advisors in that model.

PAG also added to its senior leadership team to help with the expansion. The firm hired Kelly Coulter, a former social media and public relations director at Cetera Financial, as its new marketing director. In April, the firm’s managing director and chief marketing officer, Berta Aldrich, stepped down from her position.

PAG also hired Raphiella Adamson, a former assistant vice president of business transitions at LPL, as compliance director, with a focus on compliance and regulatory issues for RIAs. Cari Smith joined as a compliance director, with responsibility for developing talent and expanding the compliance team. She was previously with Western Wealth Advisors as director of compliance. Lastly, the firm hired Anne Mortera as director of advisor growth and engagement. She joined from First Allied where she was a regional vice president and service and engagement officer.