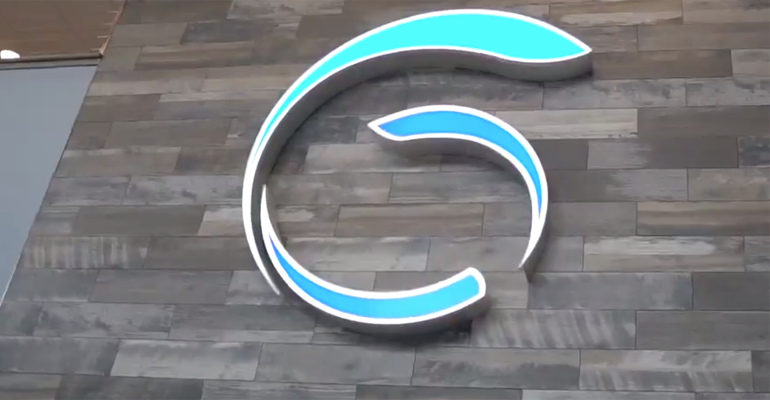 Founder Conor Delaney says LPL was beginning to compete with his firm in supporting independent advisors.

The Good Life Companies, a Reading, Pa.–based network of independent advisors that includes a large enterprise affiliated with LPL Financial, has launched a new registered investment advisory, Good Life RIA, and joined the Protocol for Broker Recruiting. The reason? To attract advisors that want independence but would have stayed away from The Good Life because they are reluctant to work with LPL.

“When we came out with this model and this desire to be more inclusive than just working with people that wanted to align with LPL, our phones started ringing,” said Conor Delaney, founder and CEO of The Good Life.

The new RIA will custody initially with Raymond James, and will have relationships with five to six other broker/dealers, including Raymond James, Purshe Kaplan Sterling Investments and other RIA-friendly b/ds, for advisors who still have some commission business.

“LPL serves many types of practices as they evolve their businesses. We value the strong partnerships we have with leading practices nationwide,” said Lauren Hoyt-Williams, spokeswoman for LPL.

Delaney said part of the impetus for the project was the fact that his firm was experiencing increasing competition from LPL itself. 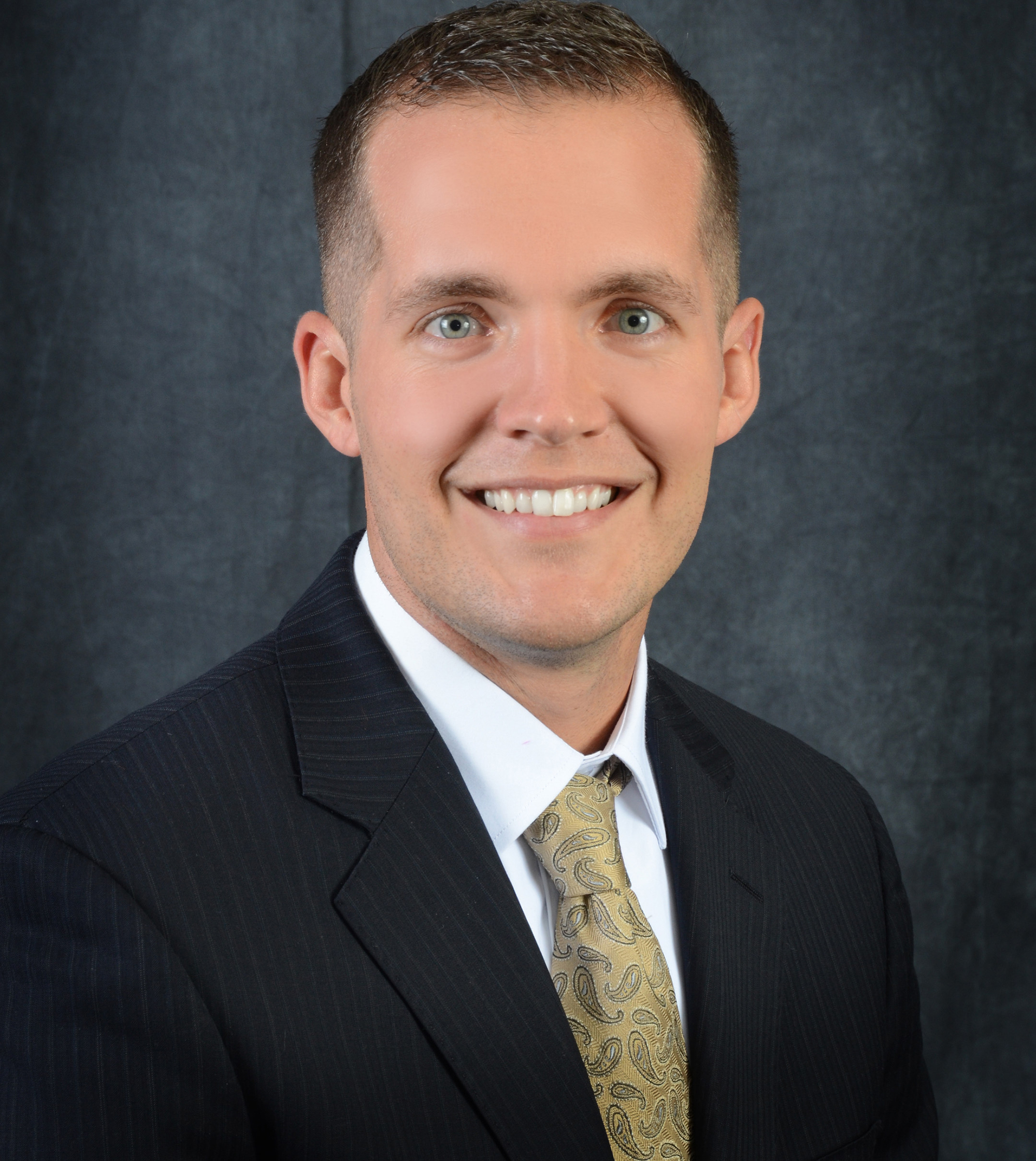 The Good Life has long had a turnkey service model, providing real estate, infrastructure, technology, training and support, to help advisors go independent. The firm was hoping to get referrals from LPL of advisors who wanted to plug into that type of model, but instead, the nation's largest IBD was taking bits and pieces of that model and building it themselves, Delaney says.

“After years of trying to work with LPL on something that was going to provide exclusivity and provide a unique experience for people just plugging into LPL, they’ve gone in their direction,” Delaney said. “So we’ve gone in ours—and ours is really bringing this service to other people in a way that’s far more nimble and price-effective than what other people have out there in the marketplace.”

He points to LPL’s premium affiliation model, Strategic Wealth Services, launched for advisors coming out of the wirehouse and regional firms. That model is aimed at taking some of the more entrepreneurial tasks involved in starting and running a practice off advisors’ shoulders.

“What [LPL is] doing right now is basically saying, ‘Hey, this is our product that we’re manufacturing, that we’re creating,’” Delaney said. “‘And we know it looks exactly like yours. But we can throw 1,000 times more at this in terms of financial resources to get business development going, that even if our product isn’t complete or nearly as competitive as yours, we just have the engine from a marketing and distribution standpoint that we’ll make it work.”

Delaney says he’s talked to custodians and other b/d executives who have asked if his firm could provide the same business support with this new RIA that his LPL-affiliated hybrid provides.

“We went to each one of them and said, ‘If we could provide that turnkey solution and a great payout for the advisor, would you have advisors who would be willing to speak with us?’ They were like, ‘We could fill your pipeline up very, very quickly and we can compete now against LPL, who’s the biggest guy on the street,’” he said.

Barbara Herman, senior vice president at Diamond Consultants, said those outside custodians and b/ds may come across advisors who are either not large enough to go independent on their own, or prefer to affiliate with an existing firm.

“Now, there's lots of competition for that referral of advisor,” she said. Good Life may have missed out on some opportunities, “meaning they've come across advisors who would have been interested, who liked the people and liked the infrastructure and liked their story, but they had other options for clearing and custody. But the truth is, really since the financial crisis, every new model, every decision that firms looking to recruit or acquire, every new iteration has been born essentially to fill a gap.”

While there are no new advisors in the RIA yet, Delaney expects it to grow to $3 to $4 billion by this time next year, given the current pipeline.

To be sure, the Good Life will maintain its relationship with LPL within its other subsidiaries; the firm currently has about 177 registered advisors and nearly $6 billion in client assets, Delaney said.

Private Advisor Group, the Morristown, N.J.–based RIA and office of supervisory jurisdiction affiliated with LPL, recently made a similar move, instead choosing to launch a limited purpose broker/dealer, PAG Financial, as a way to appeal to hybrid advisors who want to join PAG but don't want to custody their assets with LPL. Their new model will allow advisors who custody assets with custodians such as Pershing, Schwab or Fidelity, for instance, to execute their trades on the brokerage side through their relationship with PAG. Those custodians will often have hybrid advisors who custody assets with them but still have some commission-based business. Those custodians could refer these advisors to PAG.