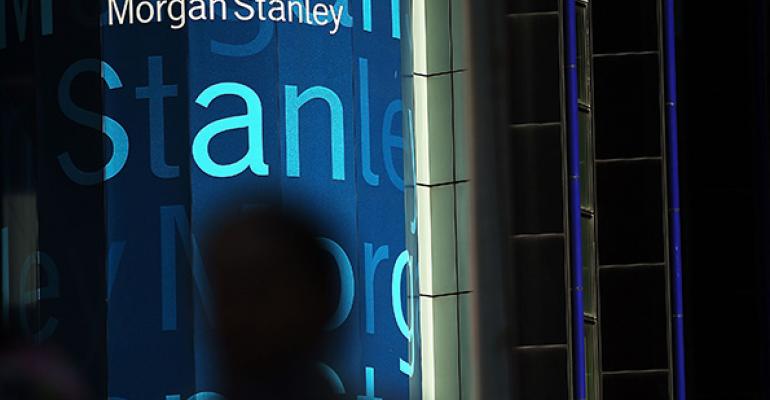 (Bloomberg) -- Morgan Stanley was ordered to pay more than $34.4 million to the estate of Roy Speer, co-founder of Home Shopping Network, over accusations its stockbrokers took advantage of him with unauthorized trades.

A Financial Industry Regulatory Authority arbitration panel ordered the firm to pay $32.8 million plus interest in compensation and $1.55 million in reimbursements in addition to legal fees, according to a ruling issued Monday. No punitive damages were awarded.

The brokers, Ami Forte and Terry McCoy, are liable for claims of unauthorized trading, negligence and unjust enrichment, among others, the Finra panel said. Guy Burns, Speer’s lawyer at Johnson Pope Bokor Ruppel & Burns LLP, said the brokers managed a bond portfolio and made trades when Speer was losing his capacity to understand what was going on. Speer died in 2012 at age 80.

Christine Jockle, a spokeswoman for Morgan Stanley, said the brokers wouldn’t comment. She said that Speer’s estate had sought $476 million and the bank believes even the lower award wasn’t justified.

“The award is inconsistent with substantial evidence showing that the accounts were profitable for the client and managed in accordance with his wishes,” Jockle said in an e-mailed statement.

Burns said that the trades in question generated more commissions for the bank than profits for Speer. He said the Speer estate is suing Forte in Florida state court over a condo in the Cayman Islands that was transferred to her, and she is disputing that case. A call and e-mail for comment to Forte weren’t returned.