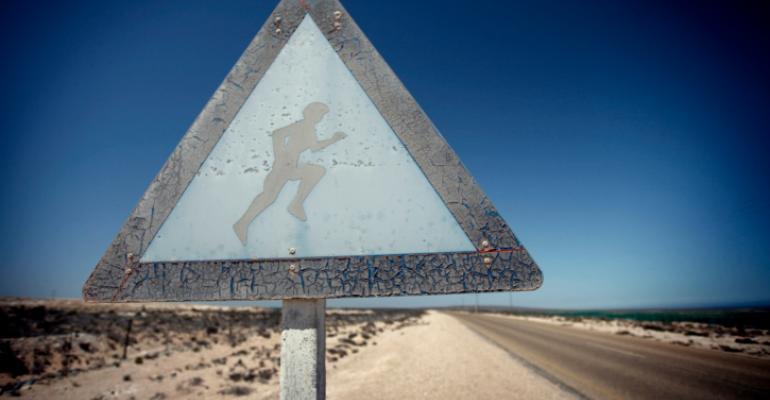 Wirehouse firms are recruiting more independent advisors to their ranks than ever before.

Breakaway broker? More like breakback broker. While the wirehouses continue to lose advisors to the independent channel, they are also luring some large teams of their own back to their ranks.

“It's wishful thinking by some that the wirehouses’ market share will evaporate,” said Alois Pirker, research director at Aite Group, earlier this year. “They've stabilized and I expect they will start growing at a good clip again soon.”

In fact, 10 to 20 percent of Morgan Stanley’s new advisors are coming from independent competitors each year, says spokesman Jim Wiggins.

While it’s been a tough few years for wirehouses coming out of the financial crisis, they are financially stronger than before and able to seriously invest in important areas such as advisor training and technology. Last year, Merrill Lynch brought on 2,300 trainees, and Morgan Stanley recently invested $500 million to optimize its brokerage technology. UBS advisors hit a new high in average assets per advisor.

And a lot of independent advisors are starting to notice. These “breakback brokers,” as I call them, have either been independent all their careers, or were once at a wirehouse and want to return to it for a variety of reasons, including the ease of doing business, support and infrastructure, name recognition, and camaraderie. Of course the historically high transition packages being offered by these firms (upwards of 330 percent for top advisors) make the lure even greater.


The Grass Is Greener

In 2004, Joe Sammons was a senior partner of a Smith Barney team managing more than $3.5 billion in assets mainly from institutional clients and significant multi-family offices. After 10 years with the firm, Joe and his team decided they wanted more independence and control. They did an extensive amount of due diligence and determined that forming their own RIA was the way to achieve the independence they sought.

By late 2008, after nearly five years of operating as an independent firm in San Antonio, Joe recognized that they weren’t growing as much as they had hoped and had concerns about future profitability.

What happened? They were spending too much time on back-office and non-productive efforts. They began to have liability concerns: what resources were behind them as an independent in the event of another crisis? It had become increasingly costly to operate an independent firm of their size. Lastly, they didn’t have enough time to seek the referrals they wanted because they were immersed in running the business.

After a good deal of reflection, in 2010 they decided to go back to the wirehouse they left many years before. The firm, now Morgan Stanley, with its institutionally driven Graystone Consulting division, was a great fit for their business, allowing them to operate with as much autonomy as they wished. Now, his team has the flexibility to custody half their assets outside the firm, and they have more time to spend with their clients, with back-office tasks being handled by the firm. Since re-joining in late 2010, the team, The Quantitative Group, has nearly doubled from their assets from $3.5 billion to more than $7 billion.

Joe admits that decisions may take a little longer now, but that is outweighed by the greater business efficiency overall. When asked what he misses about his independence, Joe said, “The quiet times. Now there’s so much going on it’s like drinking from a fire hose!”