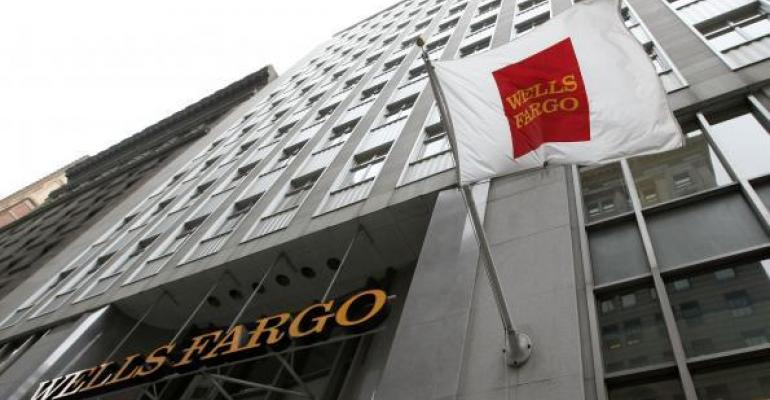 (Reuters) - Wells Fargo & Co was sued on Friday by Cook County, Illinois, which accused the largest U.S. mortgage lender of targeting black, Hispanic and female borrowers with predatory and discriminatory lending in the Chicago area.

The lawsuit is the latest accusing major banks of biased mortgage lending that harmed major American cities, such as Los Angeles, Miami and Baltimore, and prolonged the nation's housing crisis. These lawsuits have had mixed success.

According to a complaint filed in the U.S. District Court in Chicago, which is part of Cook County and the third-most populous U.S. city, Wells Fargo has for more than a decade discriminated against minority and female borrowers in the region, with a goal of maximizing profit.

The 152-page complaint said the bank targeted borrowers from the time loans were made through foreclosure through "equity stripping," which includes the imposition of inflated or unnecessary rates and fees, as well as penalties to refinance.

Cook County said Wells Fargo's "deliberate" and "egregious" activities affected at least 26,000 borrowers, eroded the county's property tax base, and forced the county to spend more to combat blight from abandoned properties. It said damages may total $300 million or more.

The county is seeking a halt to Wells Fargo's alleged wrongful practices, as well as compensatory and punitive damages. Its lawsuit also targets practices at the former Wachovia Corp, which Wells Fargo bought at the end of 2008.

Tom Goyda, a Wells Fargo spokesman, said the bank would vigorously defend itself against the county's "baseless" accusations. "It's disappointing they chose to pursue a lawsuit against Wells Fargo rather than collaborate together to help borrowers and home owners," he added.

The San Francisco-based lender is also the fourth-largest U.S. bank by assets.