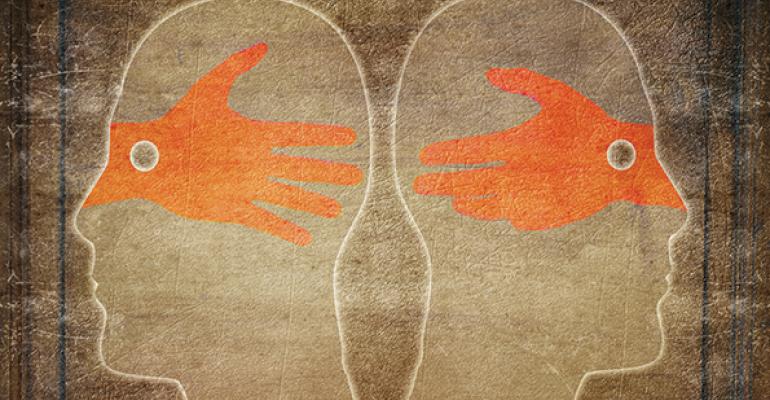 The Breakup: When Partnerships Go Awry

Problems between partners can often be magnified when the team explores a move.

Like all too many marriages, advisor teams that often seemed inseparable wind up crumbling and falling apart for a variety of reasons. But often the reasons behind a breakup don’t become fully apparent until the partners explore a move to a new firm.

Issues that may have seemed like minor irritants or petty annoyances between partners get placed under the proverbial microscope when the partners contemplate a move and start the exploration process. Then, sometimes, these trivial frustrations turn into full-blown conflict. What are some of the issues that challenge teams?

Merrill Lynch partners “Arnold” and “George,” the senior members of a four-person group with approximately $340 million under management and producing just over $3.5 million annually, had been together for about 10 years. In early 2013, they agreed the time was right for them to do some preliminary exploration of their options because they were fed up with the bureaucratic culture of the firm, which had only gotten worse over time. And they wanted to launch their own firm.

When the two started their search, they seemed to be on the same page as to their goals and aspirations. They decided to look at other wirehouses because the transition offers were so grand, and a number of independent options as well. But halfway through their due diligence process, they realized how different their visions for the future were. George became even more excited by the idea of going independent and starting an RIA firm. He had aspirations of building a legacy that would transcend him and creating a place where the next generation, specifically his daughter, could join him.

Conversely, Arnold realized that he wasn’t as entrepreneurial as he first thought. The notion of building a firm from scratch, finding real estate and, in his words, “cobbling” together various technologies and investment tools was just too much for him. At age 55, he wanted to work less, not more. He was also fearful that they wouldn’t retain some clients if they left the wirehouse world and that going to a “no-name firm” would cripple his ability to gather new assets.

Earlier this year, George left Merrill without Arnold to start his own wealth management shop. The breakup of the two partners wasn’t without issues. There were bruised feelings when George took some of Arnold’s long-standing clients with him as well as a key support person. But when all was said and done, it was clear that George and Arnold didn’t have a sustainable partnership.

Business partnerships are not dissimilar to marriages. Some are meant to stay intact and others aren’t. Either way, the exploration process can often help partners realize the similarities or differences that can make or break a team.