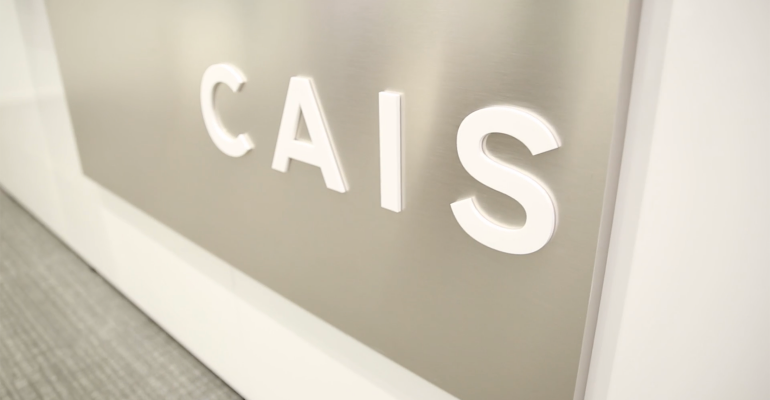 This Week's Funding In Tech: CAIS, Ellevest and Eaglebrook Advisors

Alternative investment platform CAIS made the biggest announcement of the week, with a $100 million continuation of a January funding round that saw the company valued at more than $1 billion. The $100 million investment came from Reverence Capital Partners, which will get a seat on CAIS’ board of directors. Milton Berlinski, managing partner at Reverence Capital Partners, will fill that role, effective immediately.

January’s $225 million funding round was led by Apollo and Motive Partners.

“The new capital will be used to fuel the continued expansion of the CAIS platform,” said Matt Brown, founder and CEO of CAIS. The firm will grow its headcount and add products and services to its offering. “We'll also continue to seek out opportunities to expand our capabilities through strategic acquisitions,” he added.

Meanwhile, Ellevest announced a $53 million Series B funding round led by BMO and Contour Venture Partners. Co-founder and CEO Sallie Krawcheck said 90% of the round’s investors are women and underrepresented investors, a group that invested just over $36 million total for the round. Returning investors included Melinda French Gates’ Pivotal Ventures, Salesforce Ventures, PayPal Ventures, Allianz Life Insurance Company of North America and Morningstar, which has been an investor in the company since its seed round.

With the new funding, the $1.44 billion in AUM female-focused investing platform will be adding more “money” and career coaching. Coaches provide virtual guidance and work alongside financial planning professionals at the firm, effectively functioning as paraplanners, according to job descriptions.

The funding will also go toward products and offerings, according to Krawcheck, without detailing the nature of the those.

“Ellevest was built by women, for women,” said Krawcheck, in a statement. “It is also funded by women, with 360 women and underrepresented investors participating in this funding round.”

Eaglebrook Advisors had one of the smaller funding announcements this week. The crypto platform added another $2.5 million in funding from existing investor Franklin Templeton, part of a “strategic investment,” according to the announcement. Eaglebrook Advisors founder and CEO Christopher King and Franklin Templeton Head of Product Solutions Roger Paradiso both said the investment signaled a “partnership” between the two firms.

The funding will be used to accelerate technology and product development. Eaglebrook, which counts Dynasty Financial Partners, Mariner Wealth Advisors and Halbert Hargrove Global Advisors among its clients, works with more than 60 RIA firms, 500 advisors and has more than $100 million in assets under management, according to the firm.