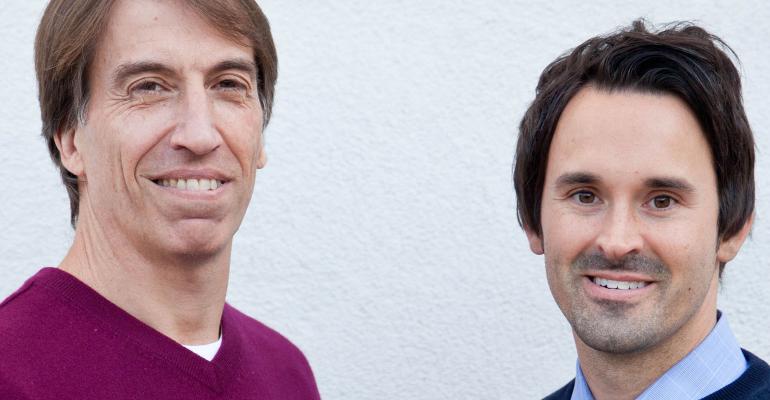 Automated investing platform Wealthfront is making its financial planning tool, Path, available to users who aren’t paying to invest with the robo service, the company announced today at the Money 20/20 Conference in Las Vegas. The initiative is part of a mission to prove that software can provide comprehensive financial planning, and the company is currently taking sign-ups on its site. This announcement follows on the heels of another Friday, in which Wealthfront announced a partnership and integrations with Intuit, that at least initially, will allow those signing up for a Wealthfront account to bring in all their TurboTax data and prefilling many essential fields.

“Financial planning and advice does not need to be delivered through a person,” said company spokesperson Kate Wauck in a statement. The company is adamant that software can be used to provide financial planning for clients. The new freemium model will still rely on account aggregation and third-party data.

So far Path helps users establish the feasibility of goals like retirement, college funding, home purchases and taking extended time off from work. But the service isn’t as simple as picking a target, a strategy and saving money. The service extrapolates home purchase prices based on location and college funding based on the tier of college and the expected cost of attendance in the future, so the user is more likely to receive an accurate estimate of the realistic amount of funding needed to achieve a goal.

The company said it will not be using the service as a means to solicit sales leads, a route other digital advisors like Personal Capital have done, and criticized competitors migrating towards a hybrid model that includes human financial advisors as part of its solution, such as Betterment and Schwab.

Wealthfront said it found elevated savings rates among users who engaged with Path, savings which take the form of assets under management when invested with the robo advisor. “Our software is encouraging good financial behavior and can scale in a way that the current models cannot,” added Wauck. “We have the chance to scale our advice to 10 or 10 billion people without sacrificing quality.”

The freemium version of Path will be available by the end of the year.

Wealthfront’s partnership with Intuit alone has the potential to bring in millions of new users, as Intuit reported in 2016 that TurboTax had over 30 million users.