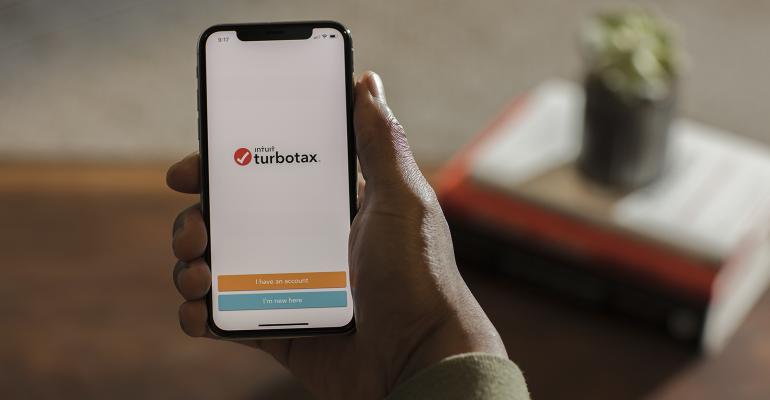 Wealthfront has “a Dream Come True”: An Intuit Partnership

Wealthfront and Intuit, owner of TurboTax, are teaming up, starting with account openings.

Automated investing platform Wealthfront is turning to Intuit’s TurboTax to streamline its account opening process, according to the robo advisor. The partnership means TurboTax users opening a new Wealthfront account can choose to pre-populate data from their tax preparation, via Turbo and Mint.

Earlier this year, CEO Andy Rachleff said he envisioned a company that would accept a client’s paycheck and pay bills, make investments and more, automatically. Presumably that would also include paying taxes. A company spokesperson declined to comment on the intent of the partnership or how Wealthfront users would benefit after opening an account, only saying that more news is to come. The company’s blog said the tie-up will make its advice “more personalized.”

Regardless, a strategic partnership with one of the leading digital players in tax preparation is notable. So is Rachleff’s praise for the deal. He called it “a dream come true.”