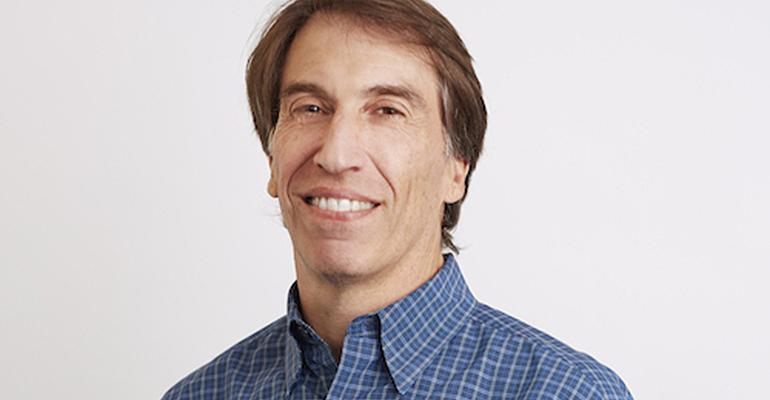 The robo-advisor lets users see what an extended period away from work would do to their financial plan; founder says it’s another step toward the goal of being a full-service financial concierge.

Wealthfront revealed they will be adding a new feature to their platform that allows users to explore how their financial picture would be impacted by taking extended time off from work, founder Andy Rachleff announced during a panel at CB Insights’ Future of Fintech conference in New York.

The tool, which allows users to see what a month’s-long period away from work would do to their financial picture, will be another way Rachleff envisions the company can eventually become a full-service financial concierge. He expects the company to graduate from just managing investments with software, to paying bills and topping off savings accounts linked to the platform.

Sabbaticals like the ones Rachleff is referencing are popular in Silicon Valley, where Wealthfront is based, also could be useful for users who are considering the impact of an extended leave to start a family or care for an aging parent.

That news follows recent additions to Wealthfront’s advice tools that allow users to see predicted college costs and how a home purchase could affect their financial outlook. It’s another differentiator for a company that now tallies $11 billion in assets, Rachleff said.

Data access will be a major key to providing that level of service, and it’s a challenge Rachleff sees in financial services. He expressed concern that banks might restrict third-party data access, which he blamed on banks not wanting the fees they charge to be revealed. “The banks are looking for any excuse not to deliver data,” he said.

He also defended Wealthfront’s controversial risk parity product. “The vast majority of our clients love it,” he said.