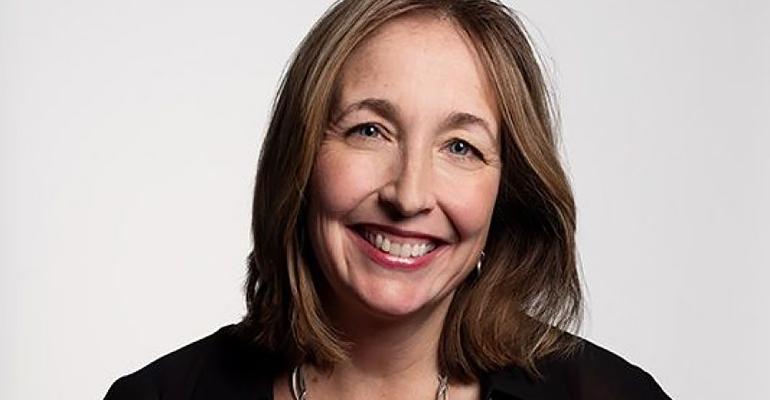 The longtime Morningstar exec has now departed Apex Fintech Solutions after less than a year formally with the firm.

Apex Fintech Solutions, formerly Apex Clearing, is shuffling its leadership as the fintech firm prepares to go public by merging with blank-check company Northern Star Investment Corp. II, according to an announcement.

Going forward, Apex CEO Bill Capuzzi will be working with Andy Lientz, the firm’s new chief technology officer, and Lindsey Becker, the new chief marketing officer. After less than a year in her role as president, Tricia Rothschild is leaving the firm before it goes public, with William Brennan being named chief administrative officer and taking over many of Rothschild’s responsibilities.

Related: What Brought Tricia Rothschild Back to WealthTech

Lientz brings engineering and executive experience from Google, Microsoft, Smartsheet and EdgeCast. Meanwhile Becker joined Apex after leaving Nasdaq, where she was VP of marketing and had familiarized herself with SaaS solutions across public and private firms. Brennan was global co-head of clearing and a managing director at Goldman Sachs.

Indeed, following her departure from Apex, Rothschild is open to an "operating role" as CEO or president of a wealthtech firm, she told WealthManagement.com. In the meantime, she continues to serve on the advisory board of Magnifi's parent firm, Tifin Group, which recently added Cathie Wood to its board. Magnifi is "growing at an exponential rate," Rothschild noted, and is a client of Apex, "which is great in terms of my vision of the 'ecosystem,'" she said.

"I think they are a bit of an undiscovered gem in the industry," she said, adding that the firm supports state employees in Iowa, the Tribal Nations of Wisconsin, Merrill Edge and Morningstar’s Investing Classroom. Her vision for the future of wealth management sees a bridge between "democratizing access" and "adding back the idea of democratizing insights."

Even so, less than a year ago the former chief product officer and co-head of global markets at Morningstar was describing her plans to grow and scale Apex.

In an extensive interview with WealthManagement.com, Rothschild said that “turn and burn is not the way custody and clearing work—and it’s not beneficial for anybody.” She was describing situations where firms like Robinhood and Wealthfront began working with Apex, only to build out their own clearing services as they scaled. At the time she had just joined Apex as president, after a few months of consulting for Capuzzi.

“There's just a lot of potential for a firm like Apex. And its size is perfect for me, given the experiences I've had building and scaling a couple of different business lines at Morningstar, many of which were global,” Rothschild said in last year's interview. Apex, she said was “a really fun place to be.”

“Figuring out how to work in an organization where you want to get leverage from existing services, but also want to be focused and fast and scrappy and entrepreneurial,” she added, “how do you bring both worlds into an organization as it starts to mature? I think that's just really fun for me personally.”

Apex reportedly has more than 200 clients and has integrations with firms like Orion, Marstone and InvestCloud. The merger between Northern Star Investment Corp. II and Apex Fintech Solutions has been valued at $4.7 billion by nondisclosed Bloomberg sources.