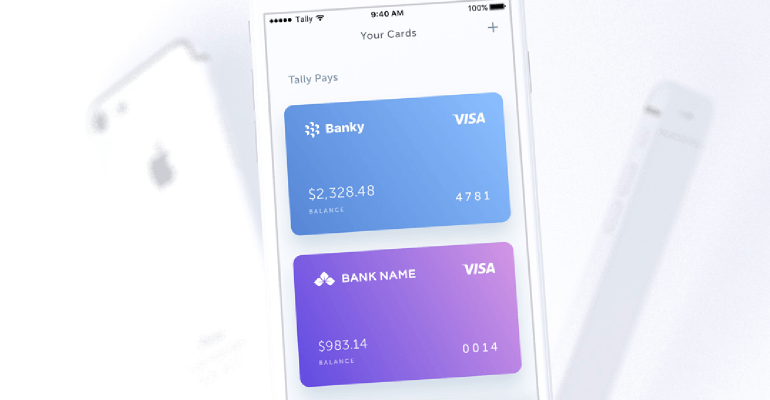 The robo service analyzes which card to pay first and pays cards on time.

The robo service analyzes which card to pay first, based on annual percentage rates and outstanding balances, and pays cards on time, after the user pays Tally. There are no fees because the service charges interest on the amount it has to borrow to pay back the credit card companies.

While only offering hints on the eventual expansion of the tool, fintech companies have used debt management services to “gateway” customers into their investing products. One example, SoFi, began as a service to refinance student loans in 2011 and launched its SoFi Wealth investment management product 6 years later.

“Tally’s long-term vision is to automate everything related to personal finances,” said company spokesperson Frances Cohen, who noted the app was built with expansion in mind. The app uses data providers Yodlee and Plaid.