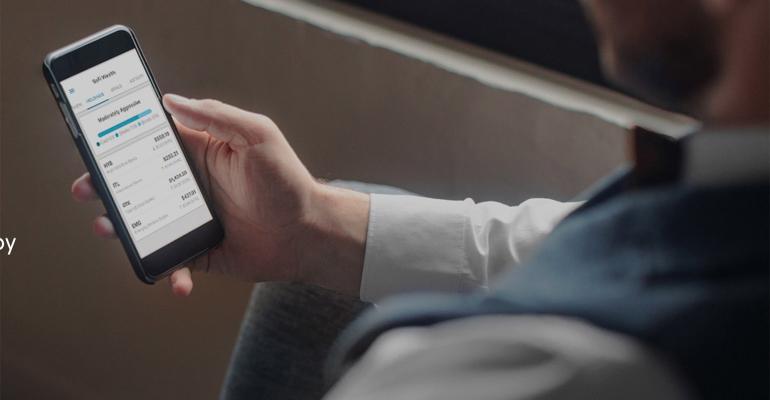 SoFi launches a hybrid robo advisor service, Judy Mares joins the Betterment for Business board and Prince's heirs have been named.

SoFi, the fintech company known for student loan refinancing, is stepping into the wealth management world with its own hybrid robo advisor service. Like other automated investing services, SoFi will assign customers an algorithmically generated portfolio based on their financial goals and risk profile. They can also get advice over the phone or via chat service. SoFi is hoping to differentiate its service by tying together its student loan and mortgage products, and plans to include credit cards and even checking accounts later this year. The robo will be free for customers who already have an active loan with SoFi. New customers will pay 25 basis points on assets over $10,000. 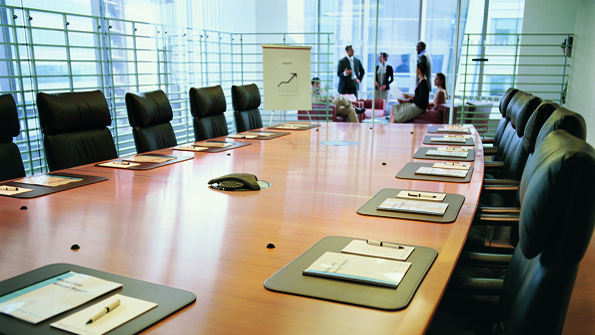 Judy Mares, a former member of the Department of Labor who helped developed the fiduciary rule, has joined the board of advisors at Betterment for Business, the New York robo advisor’s automated 401(K) service. Mares most recently served as deputy assistant secretary for policy in the DOL’s Employee Benefits Security Administration; she was on the leadership team that worked on the fiduciary rule, the department’s guidance on ESG investing and shareholder engagement, among other initiatives. Laraine McKinnon, a former retirement readiness strategist at BlackRock, has also joined the board. Betterment for Business’ board now consists of six members, including John Casey, director of global benefits at Google. 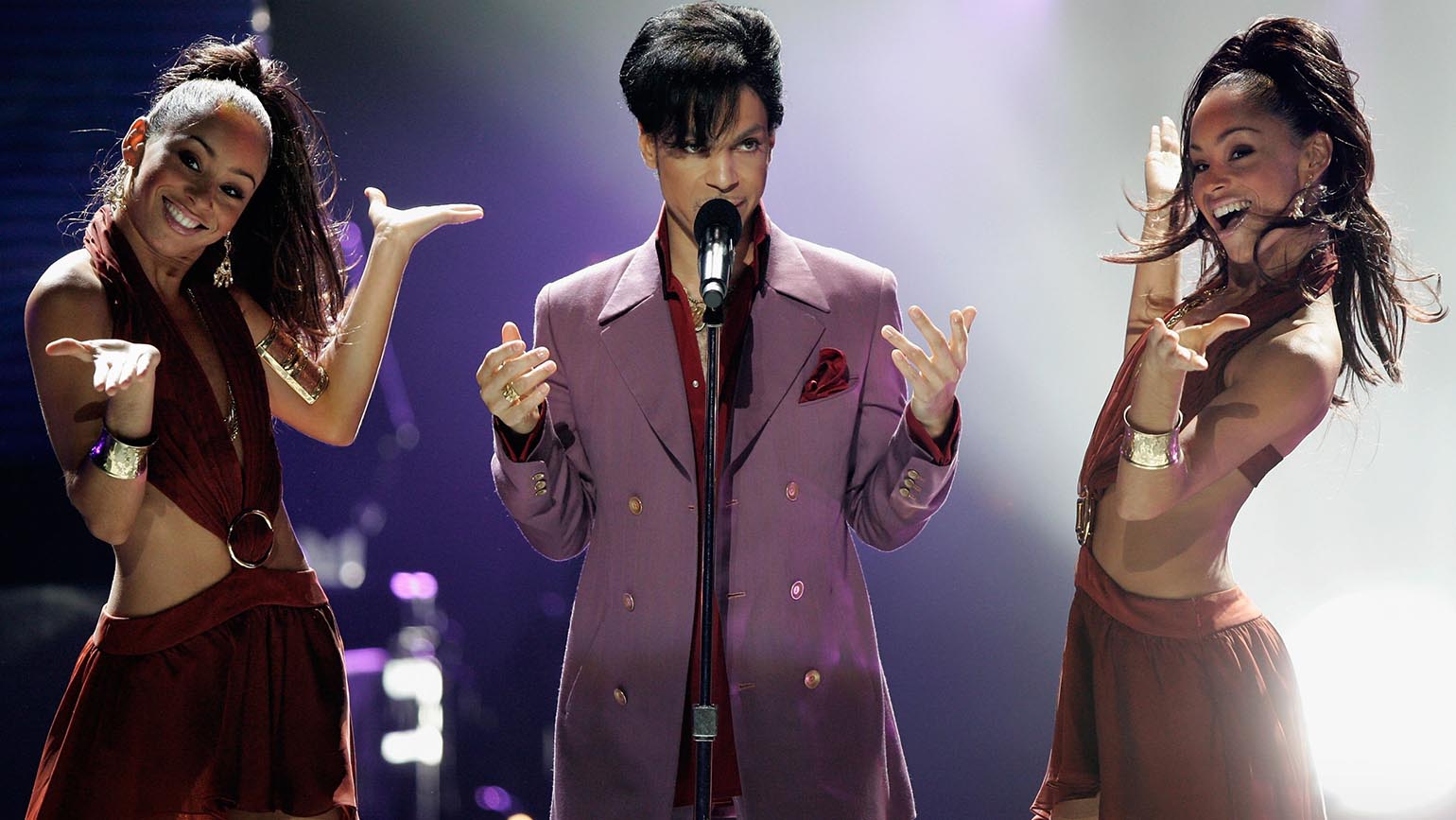 Questions abound about the state of Prince's estate.

Prince's sister and five half siblings were ruled to be the heirs to the musician's estate, a judge ruled Friday. Judge Kevin Eide determined that Omarr Baker, Alfred Jackson, Sharon Nelson, Norrine Nelson, John R. Nelson and Tyka Nelson were the heirs, according to Yahoo Music. But that doesn't put an end to the fight over Prince's $300 million estate. Instead, it starts a one-year process in which people who claim to be related to Prince can make their appeals. They'll be excluded if the judge does not accept their case. Prince, who died in April 2016 with no will or living children, left behind a legendary vault of unreleased songs. The estate has already been working on deals for future releases.