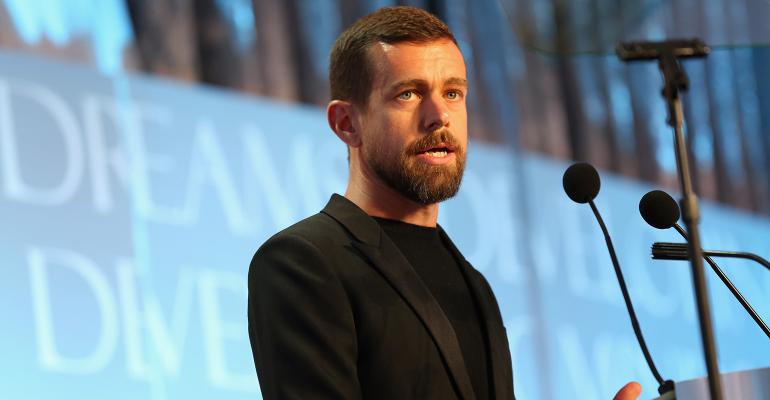 Payments company Square is morphing into a bank-like tech company, according to Recode, as it plans to expand its turf war. Jack Dorsey, the same CEO that built Twitter and the Venmo-like Cash App, which now has more than $200 million in customer balances, could be turning his attention to compete with micro-investing firm Acorns or commission-free trading startup Robinhood.

Square’s CFO Sarah Friar said there were lots of ideas on the table. The company is exploring an offering of a savings product and it also might allow customers to purchase stock on its Cash App, according to the report. Cash App users can currently purchase bitcoins through the product.

“Anything you do today with a bank account, you should look to the Cash App to begin to emulate more and more of that,” Friar added. Despite the company’s stated goals, the company decided “a full bank charter would not be appropriate for Square,” according to an earlier report from The Wall Street Journal. The company is reportedly re-exploring a Utah industrial loan company license.

Earlier this year, the Treasury Department released a fintech report that recommended, among suggestions for data aggregation and a “sandbox regulation,” that technology firms be allowed to apply for special purpose charters from the Office of the Comptroller of the Currency. The Treasury Department’s recommendations have drawn the ire of New York’s Department of Financial Services, which filed a suit blocking the fintech charters.