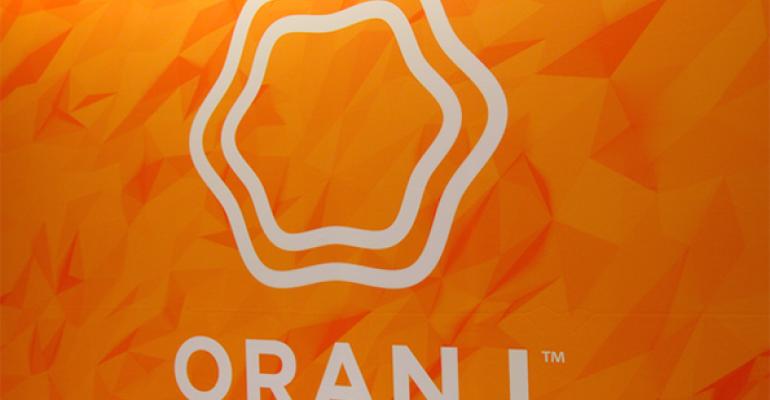 SEI's Oranj Acquisition: A Shot in the Arm for Its Advisor Unit?

SEI had weeks without competition to review Oranj tech, which will be melded into SEI's Wealth Platform.

Four months after Oranj abruptly announced it would be shutting down its business for good, financial services company and TAMP-provider SEI announced its purchase of the firm’s assets and the hiring of 14 staff members from the firm, including its founder and CEO, David Lyon. Wednesday’s announcement marked the culmination of an exclusive review period—initiated by SEI—that the two firms underwent starting in December 2020, according to executives at SEI. Terms of the deal were not disclosed.

SEI and its $369 billion in total assets under management (with the advisor business accounting for about $75 billion in assets under management across 7,500 advisors), views the acquisition as a way to accelerate transformations already underway in its business, according to executives. Although it already has its own advisor and investor portals, SEI was attracted to Oranj’s investor portal, messaging features, and digital collaboration tools that facilitate advisor-client interactions and rebalancing and trading features, according to the announcement. SEI will be melding those features with its own SEI Wealth Platform technology, with Lyon leading the integration efforts.

The deal confirms suspicions voiced by some that technology developed by Oranj was too valuable to simply scrap. Last November, Joel Bruckenstein, technology consultant and president of Technology Tools for Today, expressed skepticism that Oranj was never going to be heard from again. “If you just told me that’s the end of it, I would be surprised,” he said at the time.

It was a prescient take. By shutting down in November and offloading its clients, SEI and Oranj could undertake a cleaner transaction, said Dennis Gallant, senior analyst at Aite Group. SEI will provide stability for Oranj, which had a solid “chassis” but lacked the scale and margin it needed to succeed, he said.

“This is the right mix of tools” for SEI, he said. “It seems like a complement and it adds to the digitalization aspect of SEI.” The Oranj-built client portal technology, in particular, should help advisors using SEI’s tools and platforms to service more clients. That’s because increasingly tech-comfortable clients will be able to better self-serve with some of the tech Oranj built, he said.

Indeed, one of the advisors who used Oranj in 2020, but was disappointed with its lack of innovation and functionality, is enthusiastic to see SEI giving the platform a second chance.

“This development certainly prompted me to take a look at the SEI Wealth Platform,” said Jason Ray, founder and CEO of Zenith Wealth Partners in Philadelphia. Oranj suffered from a lack of portfolio management features, particularly portfolio accounting and billing, he said. But it was “on the right path with the integrated client portal, rebalancer and reporting.”

SEI is hoping to win the business of advisors like Ray who are already familiar with Oranj. The closure and sale of Lyon’s company meant SEI could buy “a market-tested” advisor platform that was already closely aligned with what SEI was planning to build, said Kevin Crowe, SVP and head of product and solutions for SEI’s independent advisor solutions group. This acquisition accelerates SEI’s digital collaboration strategy and supports the company’s mission to become a cloud-based firm, he added.

Oranj’s technology should also benefit from SEI’s custodian, SEI Private Trust Company, said Erich Holland, SVP and head of distribution and engagement for SEI’s independent advisor solutions. “We hear all the time from advisors about how the custodian that they work with is telling them how great they are and puffing their chest out, only to then follow up by saying, ‘And here's some overlay technology tools that you can go out and buy to make it all work properly,’” he said. “Why should they have to do that?”

SEI wants to be seen as far more than a turnkey asset management platform, and with this purchase, it is putting money and energy behind that mission. SEI’s branding will supersede any of Oranj’s, said Crowe.

Nevertheless, SEI has a challenge ahead, concluded William Trout, director for the wealth management division of Javelin Strategy & Research. “[SEI] has never invested enough into the advisor tools,” he said. “They are going to use David Lyon to build those [and provide] a shot in the arm for that practice—to show they are going to continue to invest in advisors,” he said. The acquisition, he said, “says more about SEI than about Oranj.”