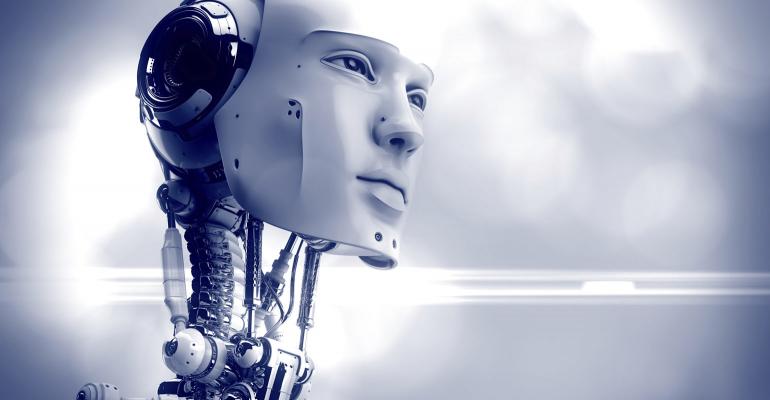 A new U.S. rule protecting retirement funds from commission-paid brokers could be good for roboadvisers, a fast-growing sector that manages money with algorithms who may collect new clients fired by other firms because their accounts are too small.

While it is not clear how much money is at risk of leaving bigger firms because of the new rule, industry trade groups say the costs of compliance will be high.

Individuals with meager retirement savings or small businesses who offer 401(k) plans could get the boot from big brokerage firms because the revenue they generate is not worth the expense.

The fiduciary rule, aimed at ensuring that brokers put clients' best interests ahead of their own profits when advising on retirement funds, was released last week and requires all retirement plan advisors to be completely compliant by the end of 2017.

Roboadvisers like Wealthfront, Betterment and Aspiration said they are in a position to scoop up business that has been tossed aside by larger brokerage firms.

"To the extent that this rule starts undermining the business models for incumbents, it absolutely opens the door for innovators," said Andrei Cherny, chief executive of Aspiration.

At Betterment there is no minimum balance required, while Aspiration clients determine their own fees based on what they think is fair. Wealthfront's minimum balance is $500.

Roboadvisers have lower costs and offer smaller fees than traditional firms partly because they do not have to pay an army of brokers to sell their products.

The Labor Department predicts the broader wealth management industry will face up to $31.5 billion in additional compliance costs due to the fiduciary rule over the next decade.

A Department of Labor official said roboadvisers must comply with the rule just as human advisers do. But these firms already adhere to a fiduciary standard set by the U.S. Securities and Exchange Commission, which means costs and fees may not go up in the same way.

Arjun Saxena, a consultant who deals with wealth and asset management firms at PricewaterhouseCoopers, called the fiduciary rule "a big win for digital and online advice."

"Many of the larger firms do have a great deal of smaller clients," said Saxena.

Some traditional firms may end up partnering with roboadvisers to offer low-cost services instead of pushing clients out the door, he added.

"One way to drive up scale is to partner with traditional financial institutions that already have a trusted name and brand," he said.

When the Labor Department first started crafting its fiduciary rule in 2010, roboadvisers were barely a gleam in the industry's eye. Although the idea has been around for more than a decade, it has only gained traction the past few years.

The industry now oversees $100 billion in assets, or about 3 percent of the wealth management industry, according to Deloitte Consulting. By 2025, Deloitte predicts the industry will manage between $5 trillion and $7 trillion, representing 10 to 15 percent of U.S. retail assets under management.

Betterment and Wealthfront are the most prominent roboadvisers, and came on the scene in 2010 and 2011, respectively. Since then, competitors like Aspiration and Vanguard's Personal Advisor Service platform have also sprung up. Firms including Charles Schwab, Bank of America Corp, BlackRock Inc, and Goldman Sachs Group have either acquired stakes in or developed their own in-house robocompetitors as well.

The wealth management industry has broadly gravitated toward a fiduciary standard in recent years, driven by client preferences and fee pressure as much as expectations that rules would get stiffer.

The biggest wealth management firms inside Morgan Stanley , Bank of America, Wells Fargo & Co and UBS AG have been shifting client assets from "transactional" brokerage accounts, which generate fees by trading frequently, to fiduciary accounts that charge a flat fee regardless of how often they trade.

Firms hit hardest by the Labor Department rule are smaller ones that still have a healthy number of transactional accounts, like LPL Financial Holdings Inc, analysts said. Insurers may also face pressure when it comes to selling certain annuities that face restrictions.