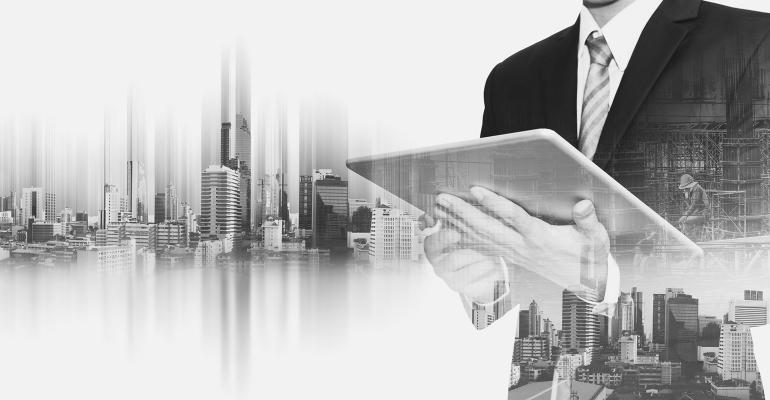 Some large RIA principals are emerging as both gatekeepers and early-stage investors for tech startups with the potential to transform the advice industry.

When you think about major investors in the financial technology space, there are the usual suspects: the venture capital firms, such as FTV Capital, private equity firms like Francisco Partners, and large institutions, such as BlackRock and WisdomTree.

But there are lesser-known angel investors in fintech that have emerged over the past few years: registered investment advisors.

The financial advisory space has long been considered about 10 years behind the consumer world, and even the consumer banking world, when it comes to technology and automation. It’s not at all unusual to see advisors still using Excel spreadsheets, printing them out and putting them into filing cabinets. Too often, advisors are comfortable and don’t see a need to change their ways.

But a handful of successful RIAs, often entrepreneurs in their own right, don’t fear technology; they embrace it. They’re stepping outside the industry, making connections among tech entrepreneurs, playing the role of both student and educator, and ultimately being the gatekeepers to the advisory space. In many cases, they’re investing early in the startups and helping them see where the opportunities are.

Take Steve Lockshin, who invested in Betterment and convinced the company to launch a business-to-business application, or Marty Bicknell, who is part of a new fintech accelerator called ScratchWorks, which will invite tech startups to pitch their ideas to RIAs “Shark Tank” style.

Read about the RIA principals serving as both gatekeepers and early-stage investors for tech startups with the potential to transform the advice industry.

“These are incredibly successful people that are in the prime of their careers that want to be engaged in value creation and making change and making a difference,” says Charles Goldman, president and CEO of AssetMark. “One way to do that is through new companies, or helping small companies get bigger. Being a part of that is exciting, and it’s shaping the future of the industry.”

Their motivations for doing so vary. For some, it’s an opportunity to get a first look at what could be the hot new tool and gain a competitive edge. Others are hoping to help shape these tools for their own ends.

“The more they can customize these things before they’re fully baked, the more readily available they’ll be able to use when they want to come to market with them,” says Tim Welsh, president and founder of Nexus Strategy. It also doesn’t hurt that the valuation multiples on a tech investment can sometimes be higher than on an established advisory firm.

And if you’re a startup looking to cater to the advisor market, it would make sense to bring an RIA on early as an investor. They are, after all, in the ecosystem and know the landscape better than most tech entrepreneurs. For a lot of the younger companies, they don’t yet have the domain knowledge.

“If you’re a private equity person and you’re focusing on fintech, the value of somebody who’s operated these kinds of entities and really understands the daily working is great,” Goldman says. “It not only is value-added, it mitigates risk.”