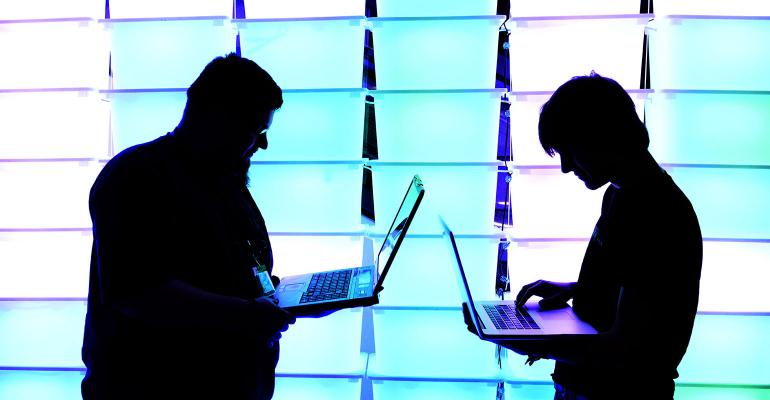 RIAs detail their issues with technology, Greg Fleming snatches another executive from Morgan Stanley and RBC to move Minneapolis offices.

Technology for registered investment advisors has come a long way, but it’s still giving them headaches, according to a recent survey of 227 RIAs by Trust Company for America and TechValidate. Out of those surveyed, 44 percent said the most challenging thing was that they were unable to use technology to its full capacity; 43 percent said it was inadequate integration; 38 percent said it was the inability to customize technology to their needs; and another 26 percent complained that the technology overpromised on features that didn’t deliver.

Fleming Continues to Build Out His Talent Bench Greg Fleming, former head of Morgan Stanley’s wealth management business, continues to attract top talent to Rockefeller Capital Management, his new venture, formed through the acquisition of Rockefeller & Co. Fleming just snatched Michael Brakey from Morgan Stanley, where he was a managing director and head of high-net-worth lending, to serve as head of credit and banking in the wealth management business. Grace Yoon, former senior executive in financial services advisory at Ernst & Young, has also joined as chief operating officer of strategy advisory as well as head of strategic initiatives for the firm. Prior to Ernst & Young, she was a managing director at Morgan Stanley, handling wealth and asset management growth for investment banking clients. Fleming recently grabbed former colleague Christopher Randazzo, head of technology at Morgan Stanley, to be Rockefeller’s new head of wealth management and technology and operations. John J. “Jack” Brennan, former chairman and CEO of Vanguard Group, recently joined the board as the first independent director since the launch. WealthManagement.com recently wrote about Fleming’s plans for the new firm. RBC Wealth Management has committed to anchoring a 33-story, mixed-use tower in downtown Minneapolis, along with a Four Seasons Hotel and condos, according to the Star Tribune. The site of the new building has been a parking lot since 1991, but plans for the $330 million project have been in the works for years while United Properties secured financing. RBC Wealth Management’s U.S. business is headquartered in Minneapolis.