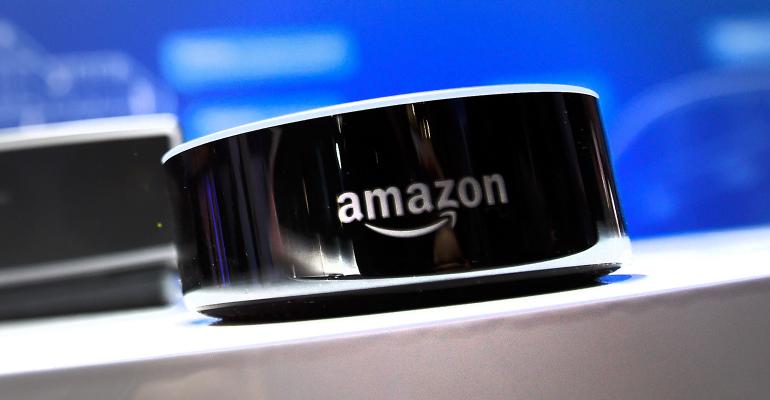 Clients are open to having their money managed by a big tech-focused firm, Merrill Lynch adds features to its mobile app and LPL hires Richard Steinmeier to head business development.

Worried that Amazon might be getting into wealth management? Don’t be, said research firm Autonomous, or at least not yet. At this point the tech giant has been focused on growing payments and lending to facilitate commerce, said researchers. But should Amazon ever focus their efforts on the space, they may have little trouble attracting accounts. Clients say they’re open to having their money managed by a tech giant. A survey by Capgemini found that over half of high-net-worth respondents around the world would use a “BigTech” company like Google, Amazon, Alibaba, Apple or Microsoft to manage a least some percentage of their money. Autonomous concluded that “if you’re a financial incumbent, time to accept your fate and get into a pole position for partnership.” 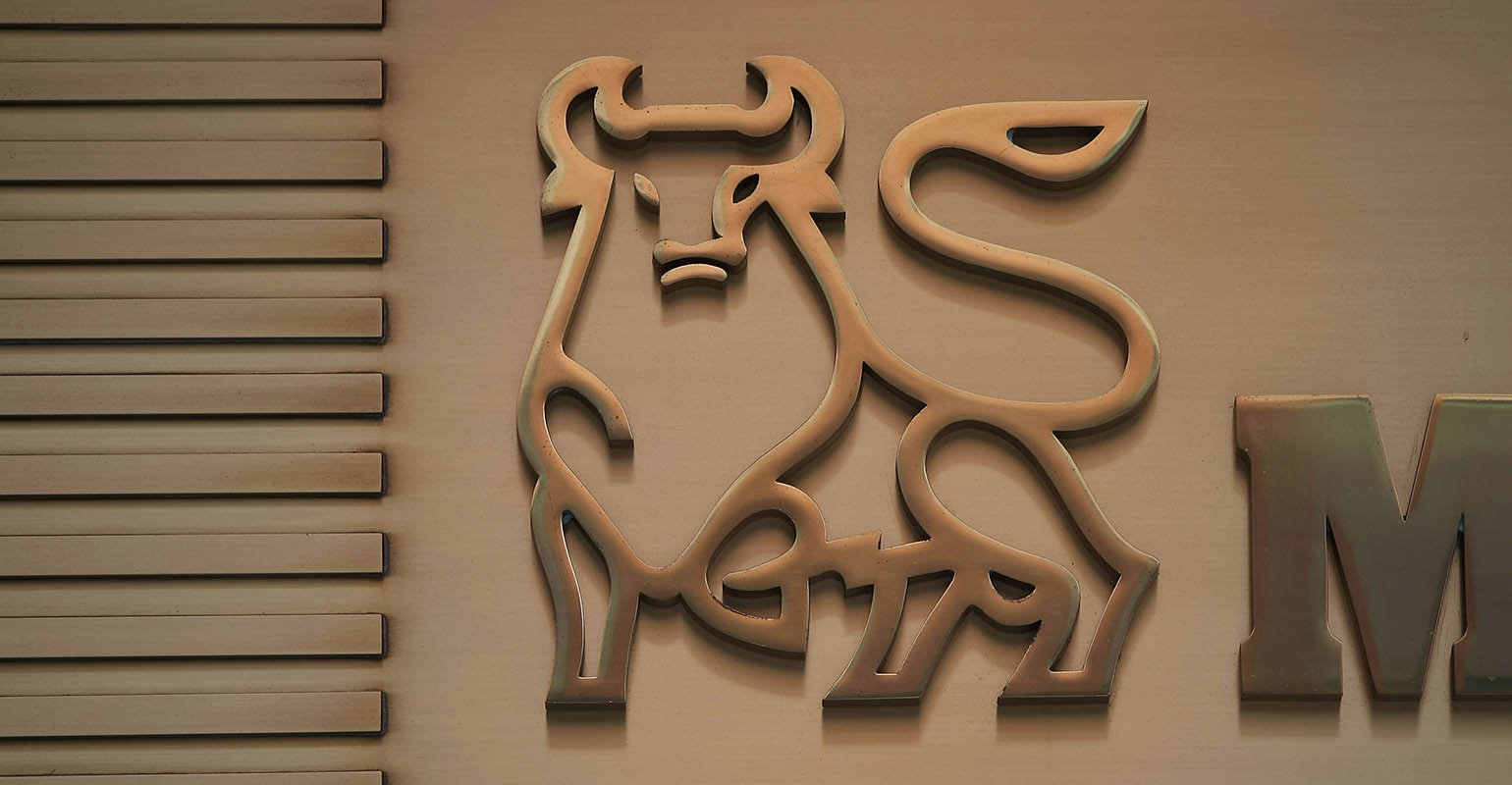 Merrill Lynch added a handful of new features to its mobile app, the brokerage said in a statement on Monday. Starting this week, clients will have the ability to scan and send paper documents to their financial advisor and gain access to new spending and budgeting tools. They will also be able to perform “real-time money transfers” with Zelle, a U.S.-based digital payments network created by the nation’s top banks that other large financial institutions are already a part of. The brokerage added that use of its mobile app has increased 20 percent over the last year. 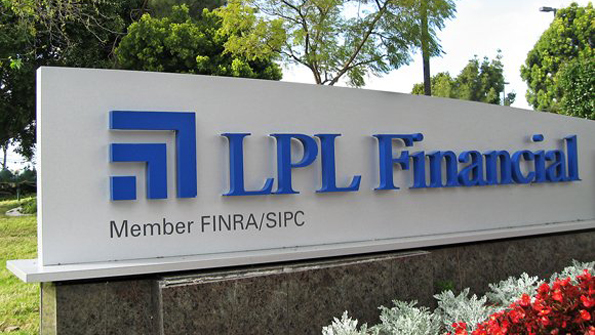 Independent broker/dealer LPL said Monday that it hired Richard Steinmeier to lead the firm’s business development. Steinmeier, who was most recently a managing director of UBS Global Wealth Management and the chief digital officer for the unit’s U.S.-based business, has also worked for Merrill Lynch and the management consulting firm McKinsey and Company. He will join LPL in mid-August, the firm said in a statement on Monday. Steinmeier’s “digital experience and strategic agility will help us optimize the way we attract new advisors to our firm and to existing advisor practices, unlocking new value across the ecosystem,” LPL President and CEO Dan Arnold said in the statement.