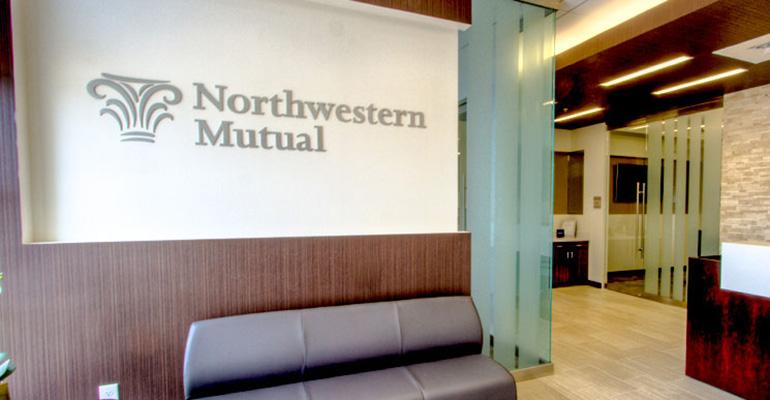 Focused on innovation, the fund is separate from the work of Alexa von Tobel, Northwestern Mutual’s chief innovation officer and CEO of LearnVest.

Northwestern Mutual will be joining Taiwan-based electronics giant Foxconn Technology Group, Johnson Controls and Advocate Aurora Health in funding a $100 million venture fund that will focus, in part, on innovation in financial services, according to a company announcement. Although it could’ve been a big opportunity for Alexa von Tobel, the founder of Northwestern’s subsidiary, LearnVest, to make an impact as the recently promoted chief innovation officer; the fund will instead be hiring a separate manager.

The fund, called the Wisconn Valley Venture Fund, will be investing globally and nationally, with goals of generating returns and putting southeastern Wisconsin on the tech world’s radar. Northwestern Mutual, which purchased LearnVest for a reported $250 million in 2015 and recently relaunched its site, has been taking a closer look at tech-focused startups over the past 18 months, the company said. “Learnings from the fund will help us enhance our ongoing efforts to transform the experience of financial security for our clients, while also generating an attractive investment return for our company,” said John Schlifske, chairman and CEO of the financial services and insurance company, in a statement.

Questions about the exact aim of the fund still remain. “The financial services focus of the fund hasn’t been determined yet,” said Betsy Hoylman, spokesperson at Northwestern Mutual. All participating partners are committing $25 million to the fund, which will also search for investment opportunities in healthcare, technology and manufacturing.