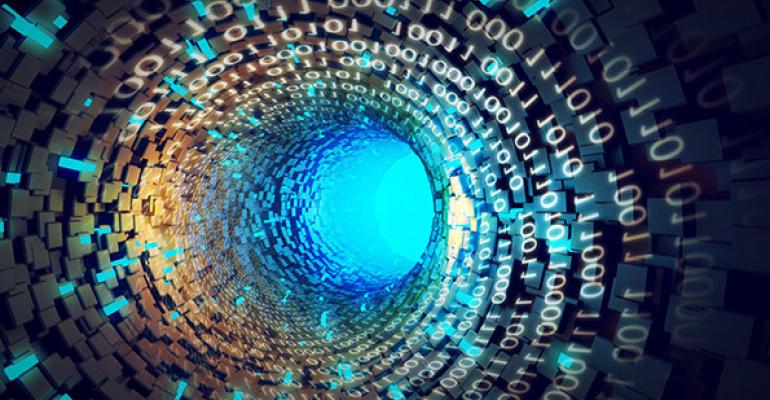 "Money in Motion" will offer advisors the chance to track inflows and outflows, and set their own designed benchmarks for performance, according to the clearing and custody provider.

A new suite of tools from BNY Mellon Pershing purports to help financial advisors better track and ascertain the health of their business performance divorced from the daily dips and jumps of market performance, according to the clearing and custody provider. The suite of tools is called “Money in Motion” and can clue financial professionals into warning signs that might be masked by a market on the upswing, according to Pershing. The initiative to build them was announced back in June and were discussed in some detail by Pershing CIO Ram Nagappan at that time.

Pershing Managing Director Tim Foley noted in Tuesday's prepared statement that a bull market could indeed mask a business whose performance is slowing or underdelivering. He asserted that financial professionals need a way to track how their business is faring irrespective of Wall Street's ups and downs.

“Once financial professionals see the patterns of inflows and outflows, they will have a better understanding of their own business drivers and be able to use that intelligence to make decisions that are focused on long-term, sustainable growth,” he said.

According to Pershing, advisors will be able to track net new asset flows and set benchmarks to measure advisor and/or firm performance by tracking all applicable transactions. The tools will reportedly be customizable, with advisors being able to separately track those kinds of inflows and outflows that matter most to their business (or they can remove certain categories from tracking, if so desired). All asset flows can be broken down into account or investment type or can be tracked via region or particular advisors.

The announcement comes several months after Jim Crowley took over the role of CEO of the clearing and custody provider after previously being the firm’s COO. He took over from Lisa Dolly, who spent three years at the helm. The company includes about 1,300 clients (including 744 registered investment advisors), who represent about 7 million investment accounts with $1.8 trillion in assets as of the end of March (of which $665 billion were advisory assets).