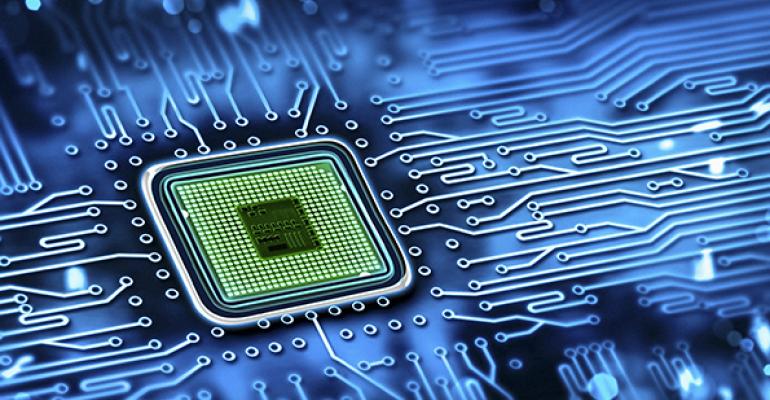 Most People Still Have No Idea What A "Robo-Advisor" Is

The term “robo-advisor” gets thrown around a lot these days, but does anyone actually know what it means?

Not really, according to a new study from Hartford Funds. Their survey found that only half of advisors identified as being at least somewhat familiar with robo-advisors, while only 11 percent of consumers had even heard the word before.

The good news for robo-advisor enthusiasts is that once people were told a bit about what the term means – “technology platforms that offer investment advice and selection based on an individual’s financial goals and manage those investments based on an algorithm for a low cost," according to the press release – 75 percent of advisors and 60 percent of consumers reported that they could imagine the benefits. Of the advisors that were already familiar with robo-advisors, 94 percent said the technology would enhance their business.

John Diehl, the senior vice president at Hartford Funds, said that people still rely on other humans to help define financial goals and objectives, which are necessary for a robo-advisor to be effective. If an advisor can combine the human touch with tech’s ability to scale and be more efficient, the results could be very beneficial.

“This can arm them with the insights necessary to further educate existing clients while engaging the next generation of prospects,” Diehl said in a statement. “Millenials in particular present an interesting opportunity as they realize the value of a human advisor, but are also the most tech savvy. Advisors who engage with them early on will be able to benefit the most as their personal finance needs become more sophisticated.”