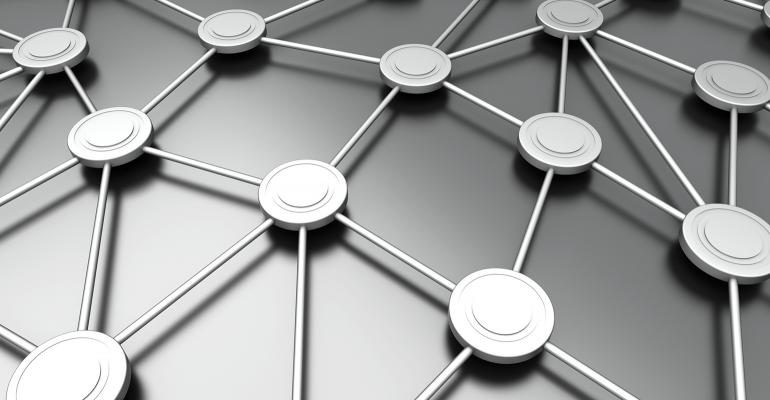 The Investments & Wealth Institute is readying the launch of a financial professional community open to both IWI and non-IWI members.

The Investments & Wealth Institute is continuing the technological progress made in 2020 with the planned launch of a new networking destination, called The Hive, which will be open to all financial professionals—not just IWI members. It is also remodeling its member directory to make it easier for consumers to find members and introducing membership tiers for professionals associated with IWI.

Shepherding the new initiatives will be Shanquetta Pelzer, recently hired to head up software and IT development at the organization. Under her guidance, The Hive will see a March or April launch, followed by the reworking of IWI’s “Find an Exceptional Advisor” directory, CEO Sean Walters said.

Each year, the organization provides educational opportunities to more than 20,000 financial practitioners across 40 countries. In-person communities and events have usually been sufficient for IWI members and those interested in the organization to interact with each other, said Walters. But following the shift to virtual events in 2020, the organization realized it needed a virtual community to extend learning and allow advisors and associated professionals to interact and share ideas.

“For the technology plan, The Hive is the flagship effort of 2021,” he said. Within the network, which will be open to IWI and non-IWI members, there will be communities for RIAs, women and people of color, professionals considering becoming a member of IWI and more, he said. Certain content and additional information will only be accessible to members, to give those associated with IWI added incentive to join or renew their membership.

Following the launch of The Hive, the organization will be enhancing its member directory, making it easier for the public to find IWI members with whom they can work.

The success of the initiatives will be measured by engagement, said Walters. “We want people to visit. To participate,” he said. “We want people reading and posting and opening discussions.”

The group will also be adjusting its membership tiers, said Walters. Under the new structure, there's about a 50% savings.

Annually, membership currently costs $345 for Institute certificants in good standing or $395 for others. Under the new format, membership is purchased for two years instead of one.

A basic digital membership is $395, the Signature tier is $790 and the Elite level is $1,290—and the membership is valid for two years. The most expensive tiers include professional development packages, according to Devon Coquillard, spokesperson for the organization. Pricing certificants is "a bit different as it includes re-certification fees," she added.

The new membership fee structure is part of a broader rethinking of IWI centered around innovation. “Technology is such a broad topic and as an association, we’re being a bit more proactive in the application of technology, compared with a lot of our peers,” said Walters, citing the organization’s embrace of online proctoring of exams and the addition of a learning management system and online education to the list of membership benefits.

“There are expectations from the [advisor] markets that we serve, and those expectations have been accelerating,” he added. “We’re somewhat of an innovator for the non-profit community.”