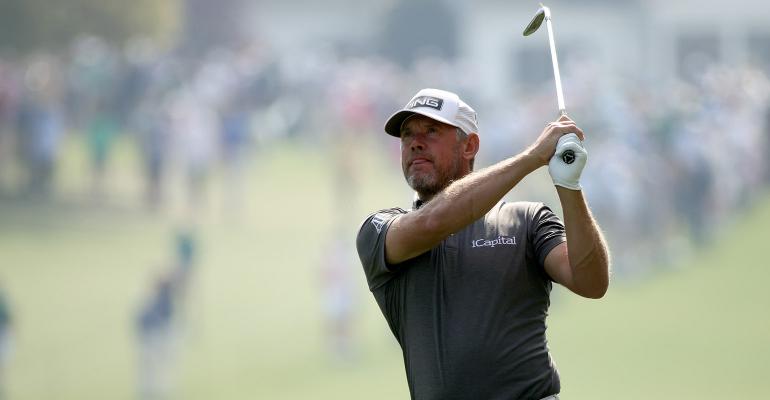 It's been a busy springtime in the world of fintech, just ask iCapital Network, Addepar and Plaid.

New money, new leadership and a new sponsor at The Masters—the world of wealthtech has had a busy springtime.

Lofty valuations and technology go hand in hand, particularly when it comes to account aggregator Plaid. Advisors may have dodged a bullet when Plaid and Visa decided to break off their merger talks, but that hasn’t stopped Plaid from continuing to fundraise.

“It’s just getting started,” said Zach Perret, co-founder and CEO of Plaid. The firm raised $425 million in its Series D financing round, funds that will be used to scale the platform, he wrote in a blog post.

With new investors Altimeter Capital, Silver Lake and Ribbit Capital, joining investors like Andreessen Horowitz, Spark Capital and Thrive Capital, the fintech has a valuation of $13.4 billion today, according to a source close to the company. That’s up from a $5.3 billion valuation assigned to it in the Visa deal that was struck a little over a year ago.

Besides “continued investment in APIs,” Plaid will put the funds into building “tools and services to support enhanced privacy, personalization, decisioning and automation,” according to Perret.

Much has been made of the acceleration of digital during the pandemic, but wealth management platform Addepar was able to quantify its growth in terms of assets on its platform. It’s been adding $15 billion in assets a week, on average, since the middle of 2020 and now has $2.5 trillion on the platform, according to the firm. The firm serves hundreds of family offices, RIAs and large institutions, and is currently expanding its footprint with a new office in Edinburgh, Scotland, next year.

Besides its asset and geographic growth, the firm is also moving David Obrand into a more hands-on role. A member of the firm’s board since 2018, Obrand will be overseeing Addepar’s growth strategy and execution as president at the firm. An “exhaustive” search by CEO Eric Poirier ended with Obrand in the role.

“David [has a] proven record as an extraordinary leader in delivering outstanding client outcomes using technology- and data-fueled innovations,” Poirier said in a statement.

Meanwhile, fintech junkies will have another reason to tune in to The Masters golf tournament this week. Alternative asset platform iCapital Network will debut its logo with golfer Lee Westwood, who has been named the firm’s brand ambassador. Westwood is currently ranked 20th in the world, according to the Official World Golf Ranking. iCapital Network and Westwood have a three-year deal in place.

iCapital Network CEO Lawrence Calcano is “an avid golf fan,” he said in the announcement. “I have long admired Lee, not only as a gifted golfer, but as a distinguished professional who consistently demonstrates so much of what we value at iCapital—perseverance, commitment to being the consummate teammate and playing for the long-term,” he said.

Lee has finished runner-up three times in major championships, and, in 2012, he received an Order of the British Empire (OBE) for his service to the sport.