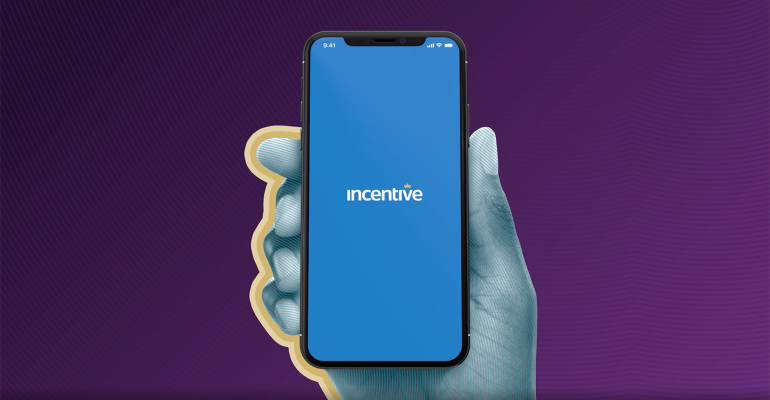 eMoney Advisor’s first mobile app, Incentive, graduated from beta and is broadly available to participating retirement plan end-clients, the company announced Thursday. Formerly called Project Avocado, the client-facing and client-initiated financial planning and budgeting tool underwent testing with six firms, which led to refinements in features like financial behavioral nudges and improvements in bulk participant data uploading. The app is designed to serve as an advisor touchpoint for all workers—with a particular focus on Gen Z and millennials—by wrapping financial education, financial planning and human advice into a single mobile application.

Since running the beta program, developers have made improvements to the “spending challenges” presented in the app. Instead of only pre-programmed challenges, which encourage users to save money by curbing shopping and eating out, developers built a customizable challenge that allows participants to set their own savings goals. Users can also see where they spend the bulk of their money, a feature that eMoney data scientists are keeping a close eye on as spending is predicted to rebound as the coronavirus vaccination campaigns continue. The app will enable users to easily chart their spending trends over time.

Accessing the app remains the same as it was previously: Users receive a special code from their retirement plan advisor or employer. The code activates the app, associating the user with the individual retirement plan and advisor, as they are creating an Incentive account. Once inside the app, users can interact with the retirement plan advisor (if the advisor decides to turn on that feature), and an advisor is allowed to publish his or her biography and links to outside resources. Incentive supports non-Fidelity retirement plans and accounts. Users do not need to be affiliated with Fidelity to have access.

Besides serving as an introduction to financial planning and a method of extolling the value of responsible financial behavior, the behavioral and demographic data collected by Incentive will eventually sync with eMoney Advisor’s legacy financial planning software. Developers are hoping to connect the two programs by midyear, said Chad Porche, VP of product innovation at eMoney.

Focus groups are continuing to test a Spanish-language version of the app. eMoney developers ultimately intend to have the app available in multiple languages, allowing advisors to serve more clients and engage with them in more robust conversations from the outset.

For now there are no product plug-ins coded into the app. Despite an appetite for an in-app pathway that would conclude in product sales, the complexity of oversight for such a feature was too much, said Porche.

“We do hear feedback that people would like that,” he said, but “offering product recommendations to a group so large that an advisor might not have direct relationships brings up a lot of risks.”

“For each individual use case, it comes down to: would I, as a financial professional, actually have made that recommendation to this individual without having worked with them a little bit more closely?” he asked.

As an alternative, eMoney gives advisors digital real estate to create their own links for products that their clients may find useful.

The eMoney product approach stands in contrast to that of Envestnet, which owns rival planning software MoneyGuide. Envestnet continues to bring financial planning and product sales closer together, with its Insurance Exchange and Credit Exchange marketplaces. Executives at the firm have laid out use cases where financial goals in a user’s plan would queue up offers of loans or insurance at precisely the point in time when the goals are met.

As Incentive gains traction, eMoney will be evaluating options for future development possibilities. “We do foresee expanding our feature set and starting to optimize for additional use cases,” said Porche. In the future, the Incentive app could evolve into a lead generation feature, a prospecting tool, or even a client portal. “There's definitely an emphasis on working with next generation clients,” he said. “That's top of mind for everybody.”