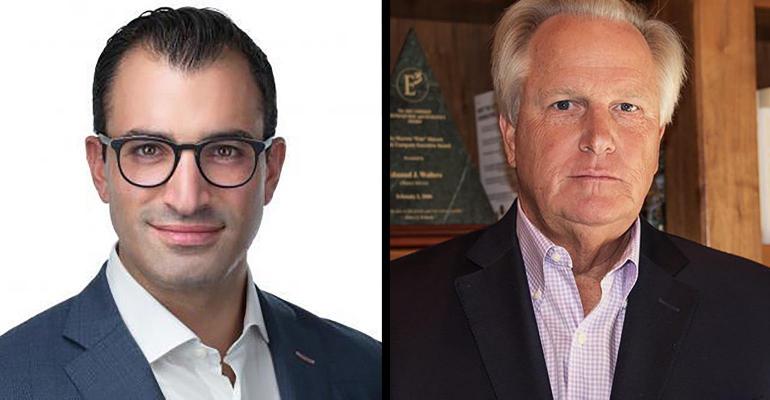 YieldX has added wealth technology veteran Edmond Walters, founder of eMoney Advisor and Apprise Labs, to its board of advisors.

Fixed income investing and portfolio management platform YieldX is adding Edmond Walters, the founder of eMoney Advisor, Apprise Labs and Villanova Tech, to its board of advisors, according to an announcement. The addition will bring Walters’ deep network in the wealth management industry and his entrepreneurial track record to the firm, which launched a set of fixed income tools that became widely available for advisors in 2020.

As a member of the board of advisors, Walters will provide advice on operations and goals for YieldX, according to the announcement. Walters also brings connections to Envestnet CEO Bill Crager and Tony Leal, president of Envestnet | MoneyGuide. All three were involved in a joint venture that operated as Apprise Labs, in which Walters spearheaded the creation of estate planning technology that was eventually purchased by Envestnet. Envestnet already has a significant investment in and technology partnership with YieldX. Envestnet and YieldX users are expected to benefit from a planned single sign-on integration that will launch before the end of the month.

Related: Edmond Walters Shows Off Progress of Some 'Unfinished Business'

While not explicitly mentioned in the announcement, YieldX is also getting the clout that Walters brings to meetings with advisors and industry executives. It’s already paying off.

Within minutes of getting his first demonstration of the software, Walters was struck by the user experience and no-nonsense nature of YieldX, he said, calling it one of the “four or five technologies I thought [are] the future.”

After seeing the tool in action, Walters even contacted his own financial advisors at RBC and demanded that they begin using the tool, he said. “Turns out they were already in negotiations to do the deal.”

“If I love your product, I will tell everybody,” Walters explained. “I've told tons of people that they have to see this product.”

Walters was the “perfect candidate for our board,” said Adam Green, co-founder and CEO of YieldX. “He’s been incredibly helpful.”

While Walters gets settled into his seat on the board of advisors, Green has already been testing and preparing to launch new tools. “The beauty of our technology is the ability to quickly build applications on top of our core infrastructure,” he said.

Advisors using YieldX will see data sets around yield-driven equities “in the coming weeks,” he said. The firm is planning a crypto yield product. It’s also going to be debuting a “structured note program with one of the largest banks in Canada.”

Walters will soon be joined by a handful of new members of the board of advisors, which Green declined to disclose. Currently the board of advisors includes Walters; Gilles Gade, CEO of Cross River Bank; Raptor Group’s David Andonian; April Rudin, founder and CEO of The Rudin Group; Gopal Garuda, former partner at Citadel; and finance executive Alex Duka.