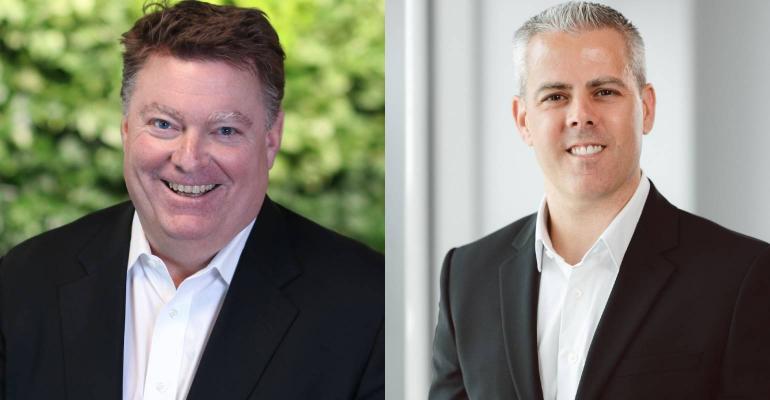 Dynasty Financial Partners is bolstering its C-suite with the addition of Frank Coates, chief technology officer, and Taylor Howard, chief digital officer, according to an announcement. Coates is leaving his role as an executive managing director at Envestnet and co-group president of Envestnet Analytics. Howard comes to Dynasty after leading artificial intelligence and data analytics efforts at consulting firm AgileThought. Both will be reporting to Ed Swenson, chief operating officer at Dynasty and president of the Advisor Services Exchange (ASx) partnership between Envestnet and Dynasty.

As CTO, Coates will continue supporting the ASx, albeit from Dynasty’s side of the agreement instead of Envestnet’s. He will also lead technology initiatives intended for “high-end RIAs,” according to Wednesday’s announcement. Dynasty's former CTO was Eric Castillo, who left the firm last month after two years in the role.

Related: Dynasty’s CTO and CIO to Depart the Firm

Naming two tech leads, without naming them as co-CTOs, was intentional, said Swenson. One executive isn’t going to have more resources than the other; instead, they will have different objectives and expertise, he said.

“Frank [Coates] is an industry veteran,” said Swenson. “He brings a lot of the client experience, the product experience, the years of integration work and data in and around financial services.”

“Taylor [Howard] brings a different set of skillsets,” he continued.

Those skills include familiarity with cloud-native product design and artificial intelligence, said Swenson. “What he is going to be doing is thinking about the architecture of Dynasty, our product delivery and the digital and productization side of our business,” he said. Howard’s experience with building efficient software that scales smoothly will be important as Dynasty expects innovation in wealthtech to accelerate.

Both have an entrepreneurial spirit and “honest, direct feedback” that’s important for the company culture at Dynasty, added Swenson. The firm has 46 “Network Partner firms” on its platform and more than $60 billion in client assets. It has hired 19 new employees since the year started and plans to hire an additional 12 by the end of the year.

The new hires will be tasked with four priorities, outlined by Swenson. Dynasty wants Coates and Howard to automate certain advisor tasks, using software to anticipate objectives that will need completion; Swenson expects that the duo will provide advisors with better access to data so that they can make “data-driven decisions”; the firm wants the two to continue Dynasty’s integration efforts and do a better job of getting data systems to work with one another; he also wants his new hires to build better ways of communicating with end clients and advisors.

Swenson addressed speculation that Dynasty might be hoping for or expecting another round of investment from Envestnet into the firm. Early last year Envestnet took a minority stake in Dynasty. Swenson dismissed the idea that Dynasty was hiring Coates, a former Envestnet executive who is heavily involved with ASx, as a way to signal that Envestnet will be taking a bigger stake in Dynasty. “This hire does not signal in any way that we, in some way, want more investment from Envestnet and into Dynasty or something like that,” he said.