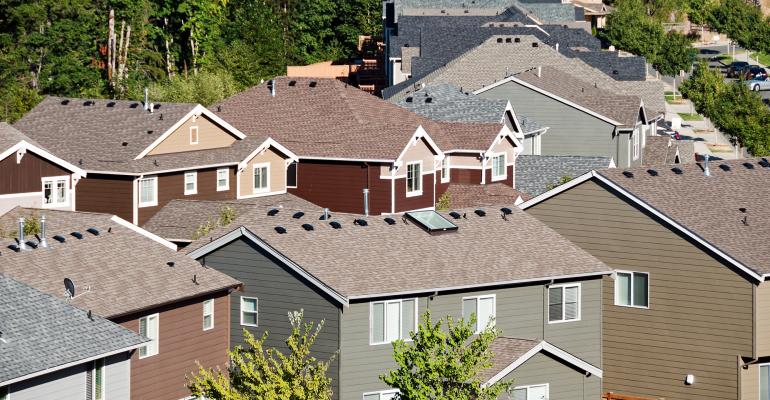 Sales of Existing Homes in U.S. Rise as Inventory Picks Up

Contract closings increased 2 percent from the month prior in July, to a four-month high, according to the National Association of Realtors.

Contract closings increased 2% from the prior month to an annualized 5.99 million, a four-month high, according to figures from the National Association of Realtors on Monday. The median forecast in a Bloomberg survey of economists called for a 5.83 million rate in July.

The data suggest that low borrowing costs and demand for more space continue to underpin home purchases for those with the opportunity and wherewithal to trade up.

The limited number of homes for sale has been an ongoing headwind for the housing market, driving up asking prices and weighing on affordability. An increase in July inventory is typical this time of year, the NAR said.

“The housing sector appears to be settling down,” Lawrence Yun, NAR’s chief economist, said on a conference call. The number of homes available, a key factor for the housing recovery, is showing small increases, he said.

High home prices have been restraining demand. Consumers’ views of homebuying conditions in early August were the most negative on record, according to a University of Michigan survey of consumer confidence.

There were 1.32 million homes for sale last month, up 7.3% from the prior month and the most since October. Still, inventory is well below the level a year ago. At the current pace, it would take 2.6 months to sell all the homes on the market. Realtors see anything below five months of supply as a sign of a tight market.

All-cash sales accounted for 23% of transactions in July, up from 16% a year ago and further illustrating the scramble to purchase in a hot housing market.

“Much of the home sales growth is still occurring in the upper-end markets, while the mid- to lower-tier areas aren’t seeing as much growth because there are still too few starter homes available,” Yun said in a statement.

Three of four regions in the U.S. posted sales gains last month, led by strength in the Midwest. Purchases also increased in the West and South

Existing-home sales account for about 90% of U.S. housing and are calculated when a contract closes. New-home sales, which make up the remainder, are based on contract signings and will be released Tuesday

--With assistance from Chris Middleton.