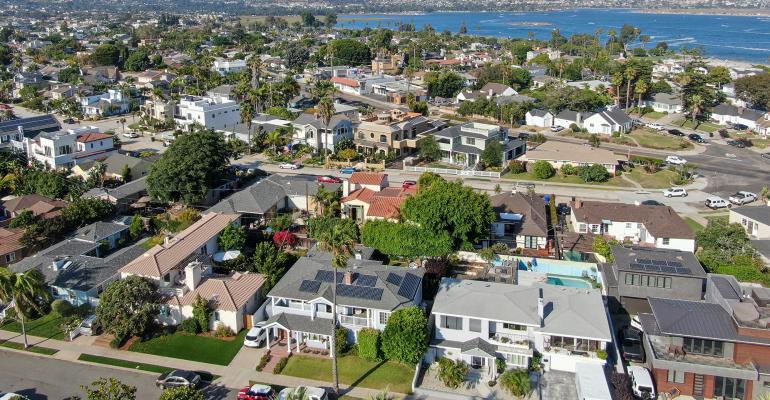 CPPIB will join with Greystar Real Estate Partners to build and acquire SFR properties in the United States.

(Bloomberg)—Canada’s national pension fund struck its first partnership to build and rent out single-family homes in the U.S., joining a rush to capitalize on a housing shortage.

Canada Pension Plan Investment Board will join with Greystar Real Estate Partners LLC, the largest property manager in the U.S., to build and acquire communities of single-family rental properties there, according to a statement Wednesday. CPPIB will own 95% of the $840 million joint venture and Greystar 5%.

The surging price of homeownership in the U.S. has forced many families to consider renting single-family houses instead of buying, helping turn such properties into one of the hottest asset classes over the course of the pandemic. More than $30 billion has been committed to rental houses since 2020, according to deal announcements compiled by John Burns Real Estate Consulting.

“This reflects the fact that there is large pent-up demand for housing in general,” Peter Ballon, the global head of real estate at CPPIB, said in a telephone interview. “Renters who choose to rent would prefer a variety of types of housing options.”

Though other Canadian real estate companies such as Tricon Residential Inc. and Great Gulf Group have joined the gold rush in U.S. rental homes, there hasn’t been the same interest in such ventures in Canada, despite an even more severe housing shortage. As home prices have surged in a country obsessed with ownership, one developer’s plan to acquire and rent out single family homes sparked controversy earlier this year, while a scarcity of available land near major cities also makes new construction difficult.

Asked why CPPIB isn’t building single-family rental homes in Canada, Ballon suggested the country’s smaller population makes the economics of such projects more difficult -- though the pension fund is developing apartment buildings there.

“You need a certain scale for sectors to thrive and quite often you’ll see things in the U.S. that you don’t see anywhere else in the world,” he said. “We need both returns for our stakeholders as well as scale to do it efficiently.”

CPPIB’s latest partnership with Greystar follows on a $389 million venture they announced in January to develop apartment buildings in the U.S.