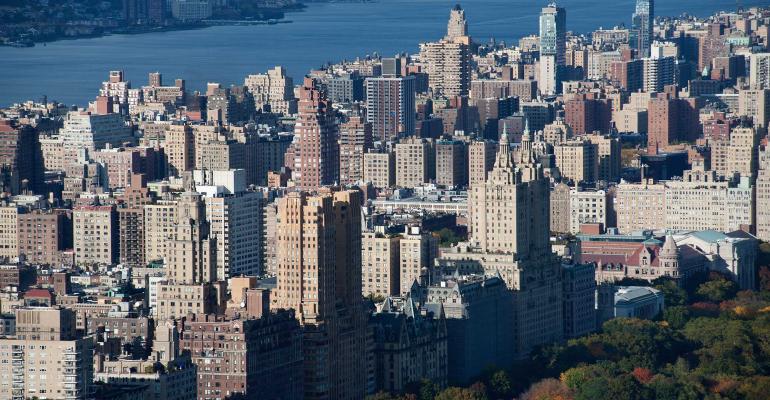 The Park 79, a seven-story building, will be remade into housing for senior citizens with limited incomes.

(Bloomberg)—A former illegal hotel on Manhattan’s Upper West Side will begin a gut renovation this week, transforming into something quite different than the luxury condos that are a staple in the well-heeled neighborhood.

The Park 79, a seven-story building down the block from the Museum of Natural History, will be remade into housing for senior citizens with limited incomes. The developers have signed an agreement with the city’s housing department to keep the apartments -- in an area where new condos sell at a median of $3.39 million -- affordable for at least the next 60 years.

“Opportunities like this rarely, if ever, come around,” said Will Blodgett, founding partner of Fairstead, a Manhattan-based residential investor that owns 12,000 units nationwide.

Located at 117 W. 79th St., the building was once a single-room occupancy residence that was shut down by the city after the previous owners illegally operated it as a tourist hotel. Fairstead acquired the property in 2016 for $22.5 million.

Now, the builder has secured the financing to move forward with the plan, closing on a $51 million construction loan from Merchants Capital and a $28.4 million commitment from Freddie Mac.

Residents for the 77 units will be selected through a city housing lottery, with the apartments renting for $550 to $700 a month. The building will feature spaces for socializing and Zumba classes, according to David Gillcrist, executive director of Project FIND, an operator of senior housing that is a partner on the development.

The project is an unusual turn for a neighborhood where development sites get snapped up at top dollar by builders aiming for the wealthiest buyers. Even senior housing in the area has hewed to that model: developers Hines and Welltower Inc. are planning a luxury assisted-living project on West 85th Street, similar to one they’re opening next month on Manhattan’s East Side, where monthly rents could top $20,000.

“Many people can’t afford the $20,000 a month,” Blodgett said. “I would argue the services our residents are going to get are just as good.”