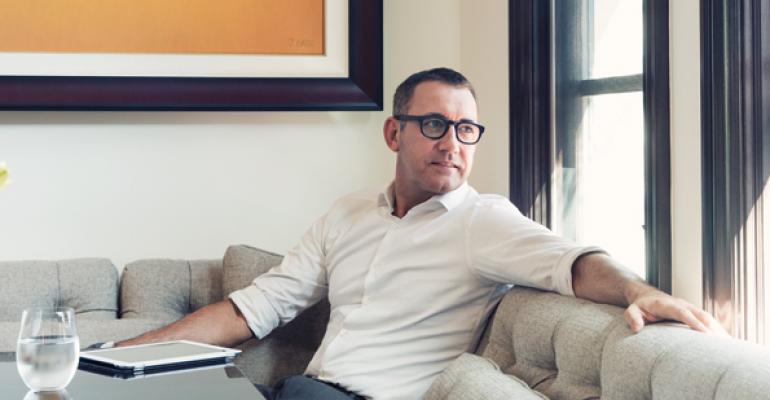 United Capital Still Acquiring, But in a More Selective Way

United Capital Financial Advisors has by no means given up on what has been a key driver of its growth over the last 10 years—acquisitions.

The firm just acquired Woodlands, Texas-based Ellis & Ellis, an RIA with $500 million in assets under management, bringing its total 2014 deals to four. But, the United Capital has become more judicious in terms of the advisory firms they bring on, said Matt Brinker, senior vice president of partner development and acquisitions.

“We’re never going to be completely out of the acquisition business,” Brinker said. “We’ll continue to be a lot more selective with folks that work for us and them as well.

“Since we’re not just building a transaction, we’re building an organization that’s unified under one brand, unified under one client experience. Our partners have to be completely aligned with that notion. Otherwise, we’re round pegs, square hole, and those partnerships just ultimately don’t work.”

In the first seven years of the firm’s existence, the majority of its growth came from acquisitions. The firm has completed more than 70 deals over the last 10 years. But recently United Capital has taken a different tack to grow—by building offices from scratch.

So far this year, the firm has recruited 10 advisors to the platform, Brinker said. United Capital is looking for culturally-aligned advisors with between $300,000 to $1 million in annual revenue.

“I want to be the most insignificant person at United Capital in two years, where the organic growth trumps any of the acquisitions that we’re doing,” Brinker said.

Acquisitions will still be part of the firm’s growth strategy in 2015, although less so, Brinker said.

“We understand who works, and who doesn’t work,” Brinker said. “And that profile is somebody that has a high degree of humility who understands that what got them to this point won’t get them to their next goal or objective.

“They also recognize explicitly what their strengths are, and what comes with that is an honest conversation about where their weaknesses are.”