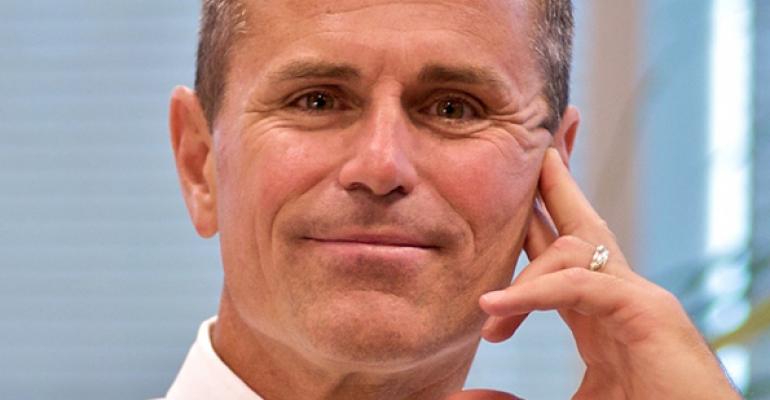 A New Exit Strategy for Advisors in Carson’s Alliance

Carson Institutional Alliance, Ron Carson's advisor support firm, is rolling out a new succession planning program, giving advisors a snapshot of the value of their practice starting on the day they join.

The Alliance has been offering advisors a built-in succession plan since its launch in 2012. The new program expands on that, telling advisors the guardrails and criteria for them to eventually hand over their firm.

The Omaha, Neb.-based firm currently has 23 partner offices, but Carson said he expects that to reach 30 by year-end.

Under the new program, advisors can sell their practice to Carson after at least two years of being a partner. FAs will know their practice’s valuation when they first join, and it will be based on free cash flow, said Aaron Schaben, managing director.

And rather than the deal being structured as a bond or note, it’s all cash, with the transition occurring over 30 months. The advisor will get the first third at the beginning of the 30-month period, the second third at month 18, and the final payment at the end.

The advisor decides when, if ever, they want to transition their business. From the day advisors join the Alliance, they can work to grow their business, boost revenue and manage their expenses to get that valuation up. Carson’s firm provides their compliance, marketing, investment management and technology.

The firm will also help the advisor find a successor. It may be a current Alliance partner, someone currently in their practice, or someone trained in Carson’s new advisor career path program.

Carson Wealth Management Group, Carson’s financial advisory, is launching the program to lay out a career path for younger advisors. Paul West, managing director at Carson Wealth, said new hires often believe you come into this industry and sell products right away. The firm wants to take a different approach: giving young advisors the chance to run client relationships as part of a team.

Those who come into the program start as relationship managers. From there, they become associate wealth advisors, then advisors who are part of the team, and then team leaders. The firm has compensation ranges for each level, as well typical time spent at each position.

Carson has brought on two recent college graduates in the last nine months, who are currently serving as relationship managers.

“We don’t want to throw them to the wolves and say, ‘Sell as much as you can,’” West said.