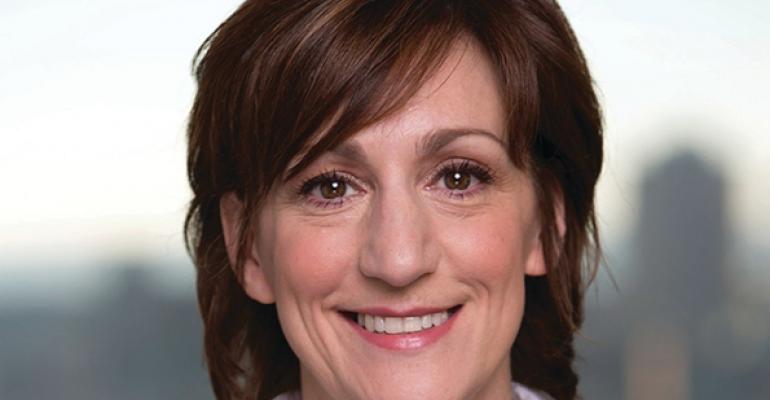 Lisa Dolly to Take the Reins As New Pershing CEO

Pershing announced Thursday Lisa Dolly will take over as the company’s new CEO, succeeding longtime executive Ron DeCicco who is set to retire.

After serving as CEO of Pershing since March 2013, the company said DeCicco has decided to retire from the role. To help with the transition, he will assume the role of executive advisor for Pershing for the next year, putting his 45 years of experience with the company to work.

Dolly, who has served as the company’s chief operating officer since March 2013, has spent the past 25 years at Pershing. She follows a similar path as DeCicco, who also served as Pershing’s COO before stepping into the head spot. Dolly will assume the role of CEO starting Feb. 16.

In addition to her role as COO, Dolly is also a member of Pershing’s executive committee and parent BNY Mellon’s operating committee. She has previously overseen the company’s managed investment business and Lockwood Advisors, as well as other internal roles.

"We've selected a very capable and committed leader at a time when Pershing is in a strong position," Brian Shea, BNY Mellon vice chairman and CEO of Investment Services, said in a statement Thursday. "For the past three years, Lisa has been an exemplary chief operating officer and in her new role as Pershing's CEO, I am confident that she will lead the company to continued success."

Pershing said it plans to make an announcement regarding Dolly's successor as chief operating officer in the coming weeks.