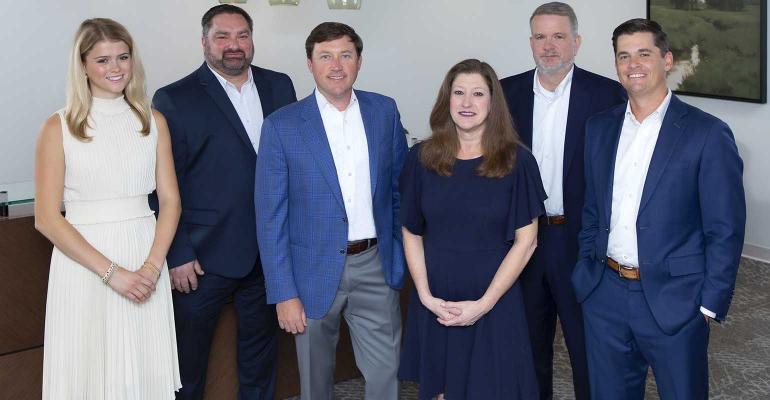 Another team of financial advisors has broken away from the wirehouse channel, joining Concurrent Advisors and Raymond James’ registered investment advisory platform to found Vision Wealth Advisors in Columbia, S.C. Concurrent is a super office of supervisory jurisdiction of Raymond James backed by Merchant Investment Management.

The new firm will have “the freedom to offer a modern client experience and unbiased financial guidance to the households they serve,” according to a statement announcing the move.

“The response we have already received from our clients has completely validated our decision to go independent,” Sullivan said in a statement. “They understand that we’re not here to sell them another credit card or another product. We’re free to truly focus on their needs and build trust through the advisor-client relationship.”

Related: OSJs Under Pressure to Do More

By affiliating with Concurrent, the team at Vision Wealth Advisors has access to specialists for help establishing a back office, as well as assistance with branding and business structure.

Concurrent’s boutique service and responsive staff have been instrumental in the launch of the new practice, said the Vision team.

“There is no way any of us could have done this on our own,” Ketchum said. “As we researched our potential partners, it became clear that Concurrent’s support would help us stand out in the marketplace and build an independent practice to stand the test of time.”

Concurrent has built a distinctive type of OSJ providing a wide range of support for advisors leaving the wirehouses; in the first quarter, the firm recruited a total of nine advisors managing nearly $1 billion in assets.

“Mark, Michael, Steelman, and Shawn embody the entrepreneurial spirit necessary to succeed in the independent space,” said Concurrent co-founder Nate Lenz. “By bringing together their practices to form Vision Wealth Advisors, they harness the power of the combined team and create economies of scale that allow them to jointly invest in new resources, all in the pursuit of creating better client outcomes.”