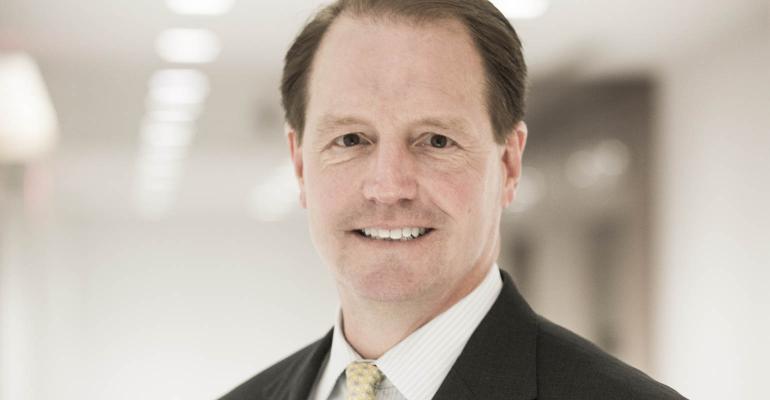 A new loan enabled by Estancia Capital Partners will allow Snowden Lane to execute its next phase of growth.

The actively growing, advisor-owned wealth advisory firm Snowden Lane Partners, together with majority investor Estancia Capital Partners, announced it has secured an expanded $50 million credit facility from Orix Corp. This marks the second time Snowden Lane has expanded its relationship with Orix since securing an initial loan in 2018.

The new funds, secured with Estancia’s support coupled with the firm's increasing profits, will allow Snowden Lane—an open-architecture, hybrid registered investment advisor and broker/dealer providing wealth advisory services to high-net-worth individuals, families and institutional clients—to continue growth and momentum through 2022 and beyond, according to a statement.

In 2021, Snowden Lane added 13 advisors and more than $2 billion in client assets for a record recruiting year. Since this spring, the firm has added three additional advisor teams with about $750 million in client assets: The Heitner Group and Mile Creek Global Group in April and The Conway Group in late May.

“[Snowden Lane] has built a strong foundation grounded by a values-driven, boutique culture, that resonates strongly within the RIA space,” Thomas Conway said when his team from Fieldpoint Private joined the firm last month.

“We’re pleased to be spending non-dilutive capital on the strongest recruiting pipeline in Snowden Lane’s history and we’re thrilled with the teams who’ve elected to join us in the first half of the year,” said Snowden Lane CEO and Managing Partner Rob Mooney. "We anticipate an equally strong second half of the year.”

Mooney said the new funding would not have been possible without the support of Estancia, the firm's private equity partner, "who recognized early on the potential in our business and have been instrumental in enabling our success.”

“This is a natural next step in our relationship with Snowden Lane, as we always seek to partner with our portfolio company management teams to develop clear growth strategies that maximize value,” added Estancia Managing Director and co-founder Takashi Moriuchi. “The team at Snowden Lane has built one of the most respected brands in the wealth management space, and this expanded loan facility will allow them to further capitalize on opportunities across the ever-changing RIA community.”

Since it was first founded in 2011, Snowden Lane has seen significant growth, attracting industry talent from Morgan Stanley, Merrill Lynch, UBS, JPMorgan, Raymond James and Wells Fargo, among others. Headquartered in New York City, the firm now has 124 employees, 70 of whom are financial advisors, across 12 offices around the country.

With total client assets currently just shy of $9 billion, Snowden Lane says it has plans to recruit several more teams in the second half of 2022.