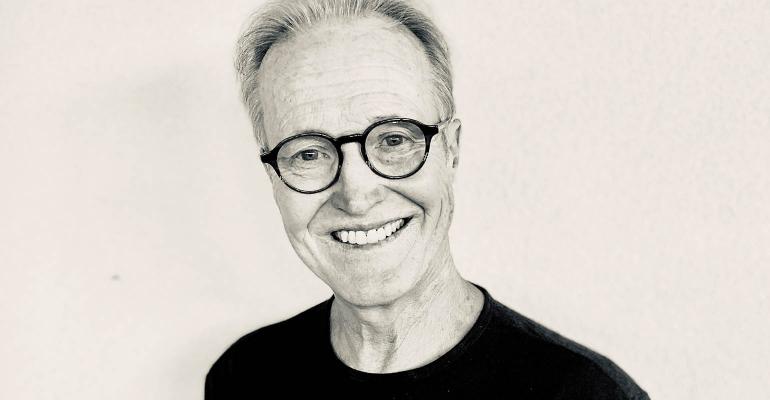 The move is part of the succession plan for AK Financial Group Founder Andrew Karlinski, who will wind down his RIA and transition to Private Advisor Group’s.

The move is part of AK Financial Founder Andrew Karlinski’s succession plan and the firm will transition the RIA to Private Advisor Group. Karlinski launched his own RIA in 1997, according to BrokerCheck, and he’s been registered with LPL for the brokerage business for the last 13 years. His firm now has 25 financial advisors and staff; the team will become PAG’s new Irvine branch office.

“This is a critical step in the succession of AK Financial Group as it creates space for our entire team to stay focused on our mission to deliver a highly personalized wealth management experience that seeks to replace complexity with simplicity,” Karlinski said. “Winding down my RIA operations allows me to spend more time doing what I love most; spending time with clients and mentoring financial advisors.”

The firm is expected to transition by year-end. Karlinski will serve as managing director of PAG’s west region.

In December, PAG announced its first outside investor, Merchant Investment Management, which took a non-controlling, minority stake in the hybrid RIA. That paved the way for the firm to roll out an Advisor Alignment and Equity Program in March, to provide its 700 advisors with a direct economic stake in the RIA. PAG had over $33 billion in AUM as of Dec. 31.

In April, the firm promoted Frank Smith, its head of advisor growth since January 2021, to president. Smith was responsible for executing on PAG’s largest acquisition yet, Investors Financial Group, and the launch of the Advisor Alignment and Equity Program.