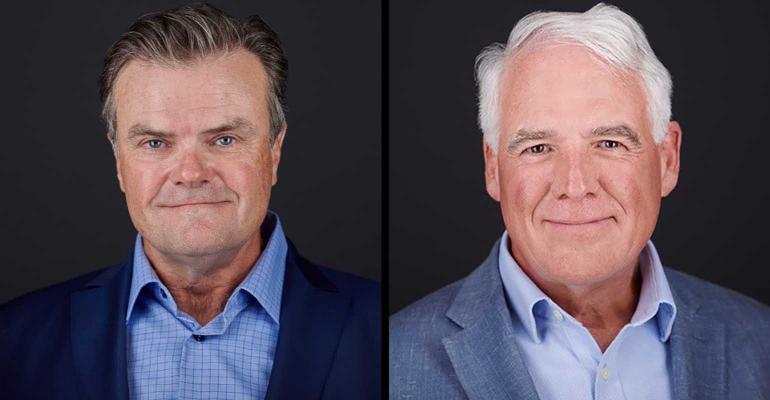 Since its launch in July 2019, Pallas has opened locations in Portsmouth, N.H., Park Ridge, N.J., and Wakefield, Mass., expanded its headquarters in Massachusetts, transitioned four advisor teams and onboarded more than $1 billion in assets.

Pallas CEO Richard Mullen and two other partners founded Pallas after spending years at large wealth management institutions—Morgan Stanley, Lincoln Financial and UBS—and eventually arriving at two conclusions: “large wirehouse firms have kind of lost their way” and the independent space had matured to a point where it made sense, from a technology standpoint, to make the leap.

Mullen said many of the advisors who joined Pallas over the last three years came from larger institutions.

“We got the national trust and estate planning guy at Lincoln Financial,” he said. “We got the former CIO at BNY Mellon and created a platform here where these resources are consistent. ... And we've created a very collegial culture that existed, I think, at one point during our careers at some of those firms, but really hasn’t been there for quite a while.”

The Newport office will be led by Athol Cochrane, an industry veteran who has been advising clients for more 30 years. Before joining Pallas in 2021, Cochrane founded and ran financial planning and asset management firm Wealth Solutions while working as a financial planner with Prudential. Adam Avila, previously an advisor at Prudential Securities, has also joined the firm as a financial advisor, bringing with him more than a decade of experience.

While Mullen touted the benefits of remaining on the smaller side (“We never want to outgrow our value proposition,” he said), he added several other teams with billions in assets under management are likely to join in coming months.

“We fully expect to be somewhere in the $5 billion range within three years,” he said, noting that the firm currently has just under $2 billion in AUM following market contraction.