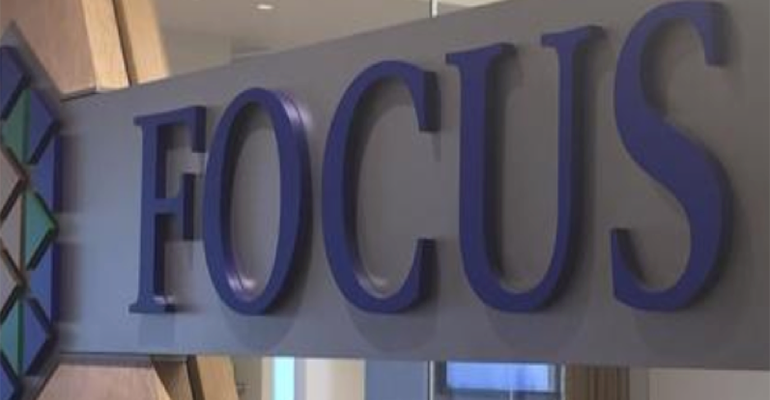 Focus makes moves in Canada and tweaks its global leadership team as it seeks to increase the percentage of revenues earned from international markets.

The announcements follow Focus’ Q2 earnings call last week, during which CEO Rudy Adolf indicated intentions to generate as much as a fifth of top-line revenue growth from these markets.

In service of that initiative, Focus has repositioned the head of its Northeast M&A team, Molly Bennard, as the new CEO of Connectus Wealth Advisors. A Focus partner firm that she had a hand in developing, Connectus has offices in the U.S., U.K. and Australia. Bennard will be responsible for the execution of a global growth strategy in her new role.

“Connectus has a substantial growth opportunity globally,” Bennard said in a statement, “and we plan to capitalize on that while further enhancing the resources, digital-first technology and growth support available to Connectus advisers."

Focus also announced that it has facilitated the acquisition of RT Mosaic, a Canadian firm in Calgary, Alberta, by Focus’ partner firm Cardinal Point Capital Management, also located in Calgary.

The transaction, which is expected to close in the third quarter of this year, will provide RT Mosaic with expanded operational and service capabilities, as well as expand Cardinal Point’s footprint in Calgary while adding two experienced advisors to its leadership team.

“We could not imagine a better strategic and cultural fit to deepen our presence in Western Canada,” said Cardinal Point founder and CEO Jeff Sheldon.

“[T]his is the second transaction for Cardinal Point since joining Focus last November,” said Adolf. “The growth capital we provide, together with access to our highly experienced M&A team, help our partner firms take advantage of the many opportunities in the independent wealth market to accelerate the growth of their businesses."

In addition to the places where Focus already has a presence—Canada, Australia, the U.K., and Switzerland—Adolf said an additional region could be announced this year and that those five areas would be where international growth efforts are concentrated going forward.

“In all of these markets, we have kind of established a beachhead, and there’s much more opportunity here,” he said. “But let’s keep in mind that today only 5% of our revenues are from international [partners]. Ultimately, our target is somewhere about 20% because then we have the full benefit of the diversification.”