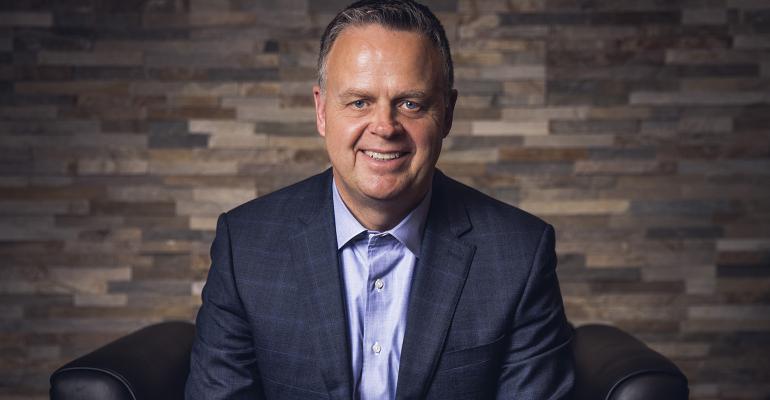 Genstar-backed insurance and wealth management firm Alera Group is on track to reach its goal of $10 billion AUM by 2023, according to the firm.

With eight offices in the Northeast and one in Atlanta, Johnson Brunetti manages $1.5 billion in client assets through its registered investment advisory arm. The firm also oversees another $1.5 billion in annuity and insurance assets.

The transaction, terms of which were not disclosed, represents the third major addition to Alera’s wealth services practice in as many months—and more are expected throughout the end of the year.

Backed by private equity firm Genstar Capital, Alera was founded in 2017 as a combination of two dozen firms specializing in property and casualty insurance, as well as retirement and wealth services. Over five years, the integrated company has grown its annual revenue to more than $1 billion from $150 million, with more than 130 offices nationwide.

It wasn’t until this year, however, that the firm began to grow its wealth management arm in earnest, nearly quadrupling assets managed by its RIA with the acquisition of Wharton Business Group in June. According to Tina Hohman, executive vice president and practice leader for the wealth management business, Alera is on track to potentially reach its goal of $10 billion in assets under management by the end of the year, up from just over $1 billion less than three months ago.

Founded in 2005 with a focus on providing retirement and investment services to a mass-affluent clientele, Johnson Brunetti—which will retain its existing brand—has become well known throughout the Northeast through educational programs and sponsorship agreements, including as the official wealth management partner of the University of Connecticut Huskies.

“Culturally, they’re a great organization,” said Hohman, who described the firm as having “a distinctive model and compelling growth story.”

“They really fit into what we’re doing, having a great entrepreneurial spirit and growing at a very rapid pace,” she said. “And their marketing experience is phenomenal.”

‘They have a really good system in place,” Hohman said of the educational, mass-affluent model. “We think we can grow that, across the region and potentially across the country.”

“Our education-based model has helped us serve thousands of clients, and now as part of Alera Group Wealth Services we anticipate reaching many more, both in our current footprint and elsewhere,” said Joel Johnson, managing partner at Johnson Brunetti. “We anticipate leveraging Alera Group’s expertise in mergers and acquisitions in addition to back-office, technology and centralized investment services.”

“Joel Johnson has led Johnson Brunetti to tremendous success since the firm’s founding, and we are pleased that growth will now continue under the Alera Group Wealth Services umbrella,” said Alera CEO Alan Levitz.

Alera expects to announce another acquisition in the coming weeks, said Hohman. "You're going to see another one relatively soon, and then I hope to see some more later in this year. We had a goal to be at $10 billion by the end of the year and I think there's definitely a potential chance to get there. And then we have some very aggressive growth plans over the next couple of years."