In a statement before the Senate Finance Committee, XYPN co-founders Michael Kitces and Alan Moore said a provision in the Retirement Security and Savings Act would unfairly benefit record-keepers and could result in conflicted advice.

A provision included in a Senate retirement security bill would allow employees to benefit from tax-deductible financial and retirement advice on all their investment accounts, including 401(k)s and other "held-away" accounts.

But the change would mean that those fees would be deductible only if that employee uses the advisor recommended by their employer, which could put independent financial advisors at a pronounced disadvantage, according to XY Planning Network co-founder Michael Kitces.

In a statement before the Senate Finance Committee, both Kitces and co-founder Alan Moore stressed the provision could make it harder for individuals who are unemployed or partially retired to benefit from tax-deductible advice, and would benefit record-keepers at the expense of independent advisors.

“You now create an environment where record-keepers offering in-house advisors get a special tax preference that’s only applicable for their advisors and not an employee who wants to work with any other advisor,” Kitces said in an interview with WealthManagement.com. 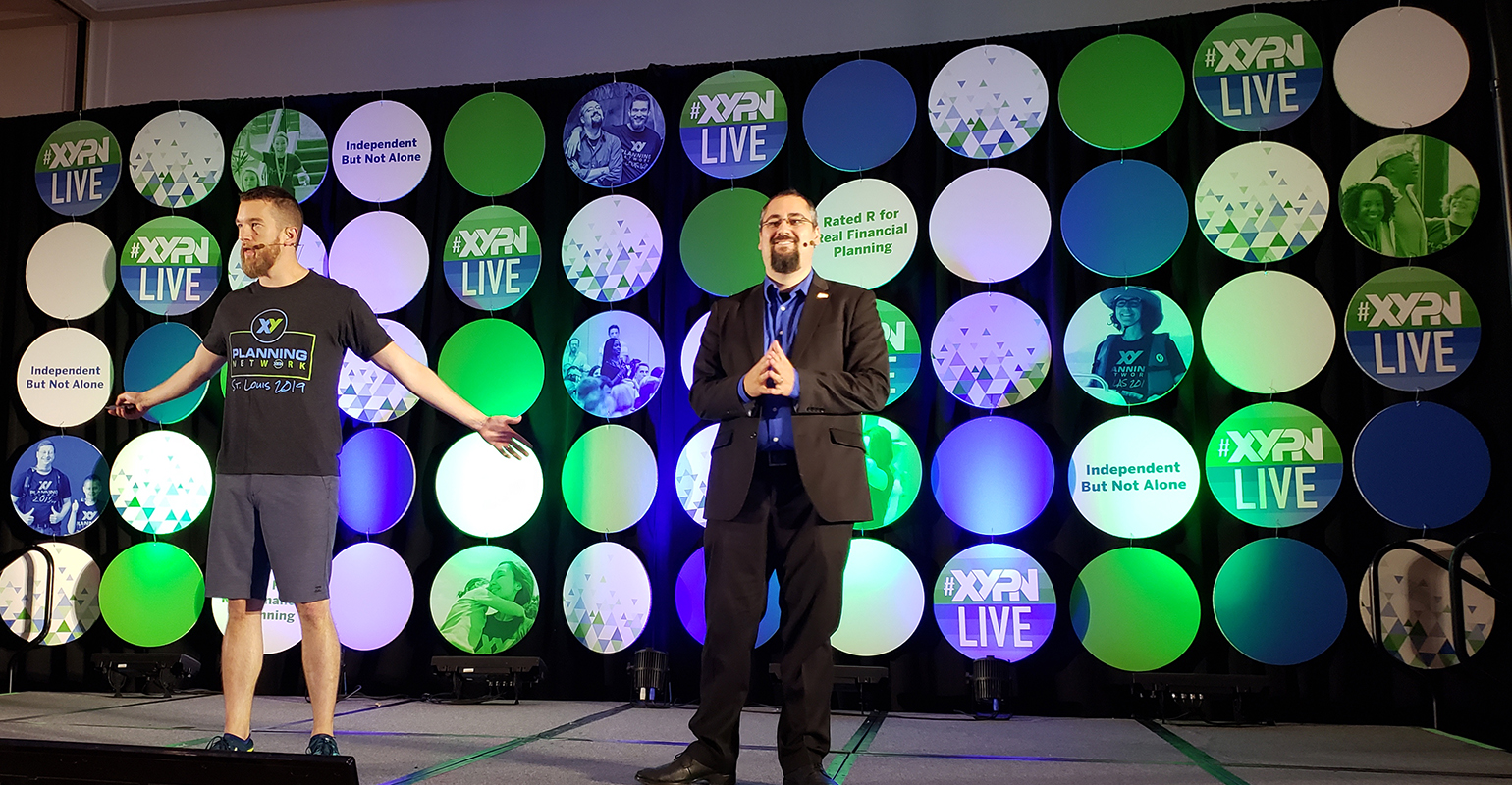 Overall, XYPN supports the core ideas of the Retirement Security and Savings Act (RESA), which was introduced by U.S. Sens. Bob Cardin (D-Md.) and Rob Portman (R-Ohio) and referred to the Finance Committee in May. The bill purports to help people set more money aside for retirement, help small businesses offer 401(k)s and retirement plans for employees and boost access to retirement savings plans for individuals with lower incomes, according to Portman.

But Sec. 112 in the proposed bill would mean workers in a private sector, defined-contribution plan could get advice on all accounts as “an employer-paid fringe benefit,” instead of solely for their 401(k). The employer would pay for the benefit on a tax-deductible basis (and excluded from the employee’s income) with the result being the employee never has to pay taxes on the cost of the advice, according to Kitces.

He called the overall goal of the provision “laudable,” but worried the practical result of the provision would leave record-keepers in the position of pushing for “conflicted” investment advice for applicable employees. With tax-deductible advisors available only for employees who access that advice through employer recommendations, Kitces and Moore worry that unemployed, underemployed and part-time workers, as well as partial retirees, would be left in the cold. It’s also likely that advisors at record-keepers would benefit to the detriment of independent advisors, which make up XYPN’s membership.

“When you put the employer in the way for no particular reason, it’s not administratively feasible for an employer to approve every single individual employee’s selection of an advisor because it has to run through their payroll and benefits system in order for the employer to properly handle the tax-fringe benefit structure,” Kitces said. “It inserts the employer in a manner that can’t feasibly scale with individual independent advisors that employees choose.”

Kitces and Moore said they’d support a tax deduction for all investment management fees akin to the one that was originally included in and eventually dropped from the 2017 Tax Cuts and Jobs Act.

“But it should return in a way that any employee can use it with any advisor, not only employees at firms that offer this and only with the advisors the firms make available, that happens to come from the conflicted channel of the record-keepers who are trying to sell it,” Kitces said.

In addition to Cardin and Portman’s proposed bill, House Ways and Means Committee Chairman Richard Neal (D-Mass.) and ranking member Kevin Brady (R-Texas) introduced the Secure Act 2.0 earlier this May as a follow-up to 2019’s legislation, according to the National Association of Plan Advisors (NAPA). Other bills, including the Retirement Security Flexibility Act from U.S. Sens. Todd Young (R-Ind.) and Cory Booker (D-N.J.), and potential legislation from Senate Finance Committee Chairman Ron Wyden (D-Ore.), are expected to be shaped into a single bill on retirement security later this year.

According to Kitces, RESA is acting as the Senate’s companion bill to the House’s Secure Act 2.0, which lacks the provision he’s concerned about. He hoped that XYPN offering its testimony at this early stage could have a sizable impact.

“It’s why we made the point we made now, because we think there’s an opportunity for this to not end up in the blended bill by communicating and submitting comments to the Senate directly, because of the conflict around the channel favoritism it creates by only providing a tax subsidy for one particular part of the advisor industry,” he said.