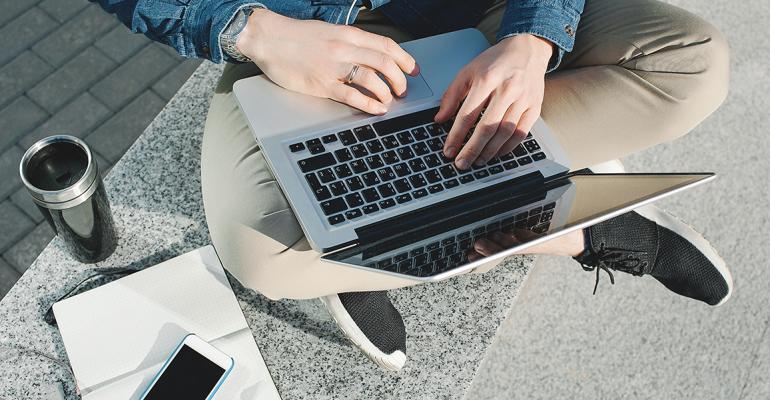 A new report from the Spectrem Group shows millennials of different ages react differently as to why they would not retire.

Approximately six out of 10 high-income millennials planning to forgo retirement (or who will wait until after they are 70 years old) are doing so because they plan to find enjoyable work that they will not want to leave, according to a new survey from the Spectrem Group.

But nearly three in 10 high-income millennials (and half of those between the ages of 30 and 34) feel they won’t be able to retire because they’ll never be able to save what’s necessary. According to Kathy Dordick, a senior consultant for Spectrem, the dichotomy may be due in part to younger millennials’ (ages 29 or younger) differing priorities compared with millennials in the midst of their 30s, while the latter may still be dealing with the fallout of the Great Recession on the outset of their professional lives.

“They want to feel they’re doing something they love and are passionate about, and I think that drives a lot of that belief,” Dordick said. But for millennials between 30 and 34, “their first several years were impacted by the Great Recession. While they’re not as hesitant about investing, they have a more pessimistic view of their ability to save enough and recover.”

For the survey, Spectrem questioned 443 high-income millennials (defined as those with $100,000 minimum annual income if single, and $150,000 for those who were married or partnered). According to the survey, 51% are most concerned about being able to retire when they want to, and nearly half of respondents reported that they use a financial advisor.

According to Dordick, the youngest millennials tended to be the most risk-averse; 69.3% of young millennials indicated they were reticent to invest in the stock market, compared with 55.5% of millennials between 30 and 34. Dordick said this could also be due to how both of these populations came of age in the aftermath of the 2008 crash.

Compared with previous generations, student loan debt is a particularly notable stressor, according to Dordick, who said two-thirds of high-income millennials reported they had student loans, regardless of age, income or wealth. About half of the respondents reported their debt is impacted by their ability to contribute to 401(k)s (additionally, millennials between 30 and 34 had the highest amount of education-related debt at 71%, compared with 66% for all respondents).

According to Dordick, the sheer amount of competing demands on millennials’ income makes it all the more important to seek out financial advice. She said respondents desired financial planning and retirement planning from their advisors, but too often advisors did not present it as an option.