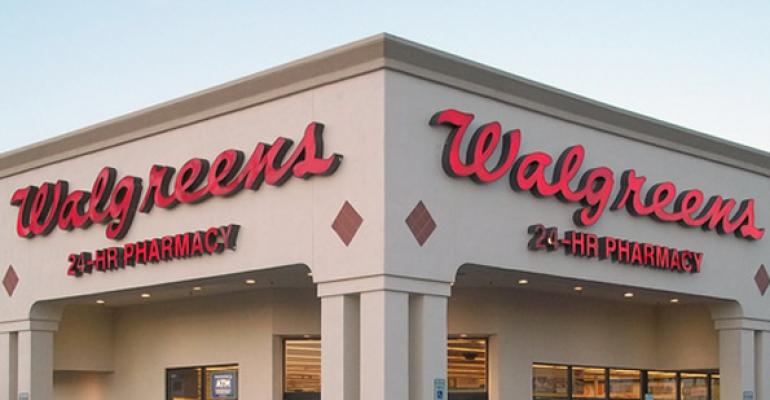 In the net lease world, Walgreens has ranked as the most desirable retail asset for decades. Investors like the chain’s dominant position, long-term leases, and investment grade credit. The recent announcement that Walgreens plans to close 200 U.S. stores won’t diminish investor interest, but it will compel investors to be more thorough in their due diligence, net lease experts say.

“I do not see this announcement affecting investor interest, given that Walgreens is still an investment-grade tenant and held in very high regard … not to mention Walgreens still commands some of the best loan terms in the market if an investor is considering debt,” says Chris Schellin, president of St. Louis-based Westwood Net Lease Advisors LLC.

The plan to shutter 200 stores is part of previously announced cost-cutting initiative. “After a rigorous analysis, the company has identified additional opportunities for cost savings, primarily in its Retail Pharmacy USA division,” Walgreens said in its second quarter 2015 earnings report. “These additional opportunities will increase the total expected cost savings program by $500 million to a projected $1.5 billion by the end of fiscal 2017. Significant areas of focus include plans to close approximately 200 USA stores; reorganize corporate and field operations; drive operating efficiencies; and streamline information technology and other functions.”

The soon-to-be closed stores make up roughly 2 percent of Walgreens’ 8,232 drugstores in the United States, Puerto Rico and the U.S. Virgin Islands. The chain leases roughly 80 percent of its stores, according to company filings.

“This closing announcement was related to the recent merger of Walgreens and Alliance Boots and a new management team rebalancing their store portfolio,” notes Randy Blankstein, president of The Boulder Group. “We view this announcement as unique and not reflective of any broader net lease store-closing trends.”

The Walgreens store closures are occurring at the same time the company is reporting stronger results for its domestic retail pharmacy business, which Walgreens and Duane Reade stores. The division posted sales in the second quarter of $21 billion, up 7.4 percent over the year-ago quarter. The chain’s adjusted second-quarter net earnings increased 33.2 percent to $1.2 billion.

During the first half of 2015, Walgreens’s U.S. retail pharmacy division opened 71 new drugstores including 25 relocations. It closed 46 locations.

Walgreens properties with long-term leases remain in the highest demand amongst 1031 exchange buyers as they typically desire long term leased properties. In the third quarter 2014, the supply of Walgreens and CVS assets with long-term (over 20-year) leases decreased by 15 percent.

According to The Boulder Group’s most recent drug store research report, cap rates for CVS and Rite Aid properties reached their historic low in the net-lease drugstore sector in the third quarter 2014, while Walgreens cap rates remained stable at their previously reached historic low level.

Industry experts don’t expect pricing for Walgreens’ properties to change, regardless of the store closures. “I don’t see a big effect on the pricing of Walgreens net lease investments in the short term given the short supply of product across the country,” Schellin says. “Walgreens is still viewed as the ‘gold standard’ for 1031 private investors, as well as institutional players.”

However, Blankstein points out that “the value of a ‘dark’ or non-operating store is significantly less than that of an operating store as there is no chance of renewal.” To that end, he expects investors to carefully review sales performance of potential acquisitions. “They will be more careful in their due diligence of assets with below average sales.”