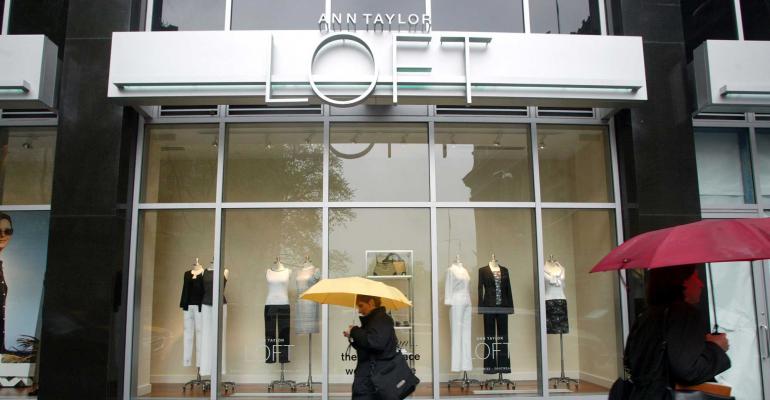 It’s the latest sign of how the pandemic and the related decline in office workers and tourists has hobbled city businesses.

(Bloomberg)—The Loft store in New York’s Financial District, which in 2002 was the first major brand-name store to open in downtown Manhattan after the Sept. 11 attacks, will close after the Covid-19 pandemic bankrupted its parent company, according to a new court filing.

The Financial District store is just one of seven Ann Taylor, Loft and Lane Bryant locations Ascena Retail Group Inc. is closing in New York City. It’s the latest sign of how the pandemic and related decline in office workers and tourists has hobbled city businesses.

When the women’s clothing retailer opened on Broadway and Beaver Street in early April 2002, the event was marked with a ribbon-cutting ceremony attended by local politicians. The company donated 40% of net sales from its first week in business to the New York Police & Fire Widows’ & Children’s Benefit Fund.

“Post-9/11, people weren’t going anywhere near the downtown area,” Leslie Berkoff, a bankruptcy lawyer at Moritt Hock & Hamroff said in a phone interview Monday. “Now with the virus, all of Manhattan is impacted but it’s the same issue: if there’s no foot traffic the brick and mortar stores are going to close.”

Ascena, which also owns clothing brands including Justice and Lou & Grey, filed for bankruptcy in July. The Mahwah, New Jersey-based company said in court filings at that time that it would cut its 2,800 stores down to just 1,200.

The company disclosed it would close the Loft on Broadway in a court filing late Friday. The list of about 20 planned closures also includes Lane Bryant locations in Harlem and on 34th Street as well as Loft, Loft Outlet, Ann Taylor, and Lane Bryant stores in Boston, San Francisco, Nashville, Tennessee, and Chicago.

--With assistance from Jeremy Hill.